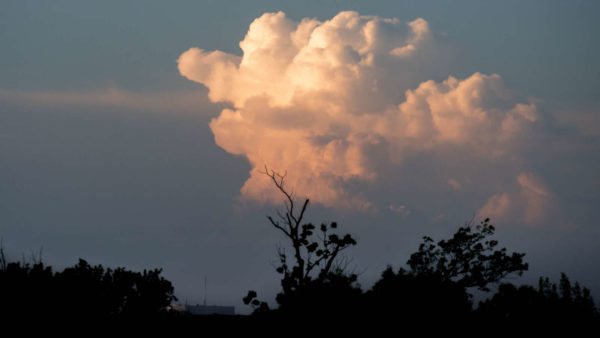 Death of WeLive? — “WeWork is exploring ending its push into communal living, according to people with knowledge of the matter. The New York-based office-sharing company is working with an adviser and holding talks about handing over operations of its WeLive location in Crystal City, near Washington D.C.” [Bloomberg]

No Fair This Summer? — “Whether the Arlington County Fair will be held as scheduled in August, and how it might change due to the impacts of COVID-19, remain an open question. ‘We continue to closely monitor the evolving situation and are committed to following the facts and recommendations provided by public-health officials,’ organizers of the fair said.” [InsideNova]

School Decision Expected by July 4 — “Arlington students, parents and teachers should know by the 4th of July what the county school system’s plan is for re-starting classes in the fall. In-person classroom instruction ‘is the goal we want to get to,’ new Superintendent Francisco Durán told School Board members on June 4, but he was not ready to commit to having students back in class when the school year begins Aug. 31.” [InsideNova]

Gyms CrossFit Weigh in on Founder’s Comments — Since the founder of CrossFit posted a controversial tweet, CrossFit gyms across the country — including in Arlington — have been posting statements to distance themselves from him. Greg Glassman has since resigned as the CEO of CrossFit. [Instagram, Instagram]

Local Nordstrom Stores Reopening Tomorrow — “Arlington residents hoping for a little retail therapy will soon have their desires granted, at least as far as one local clothing chain is concerned. The Nordstrom and Nordstrom Rack stores in Pentagon City will reopen for customers on Thursday, according to a company release.” [Patch]