Sponsored by Monday Properties and written by ARLnow, Startup Monday is a weekly column that profiles Arlington-based startups and their founders, plus other local technology happenings. Monday Properties remains firmly committed to the health, safety and well-being of its employees, tenants and community. This week, Monday Properties is proudly featuring 1000 and 1100 Wilson (The Rosslyn Towers).

The price was not publicly disclosed, but a representative said business will continue as usual in Arlington. A press release said the partnership will allow Storyblocks to “accelerate its mission of modernizing the creative process to better support affordable, efficient video creation and to extend its current capabilities and product offerings.”

Great Hills Partners is known for its investments in Gizmodo and, locally, Fairfax County-based Custom Ink. 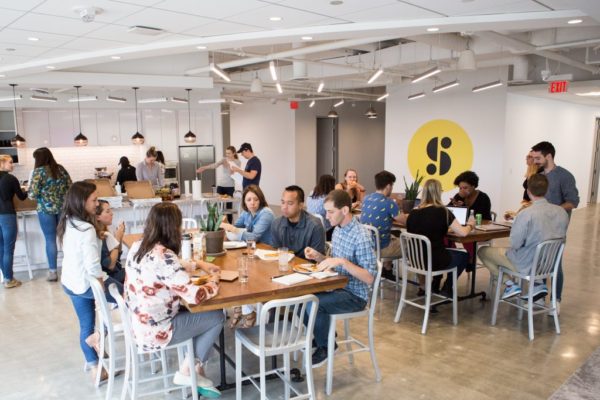 “We have seen dramatic changes to workflows for customers ranging from freelancers to small businesses to major production studios in recent years as they adapt to an ever-increasing demand for high-quality video content,” said TJ Leonard, CEO of Storyblocks, in the press release. “We are excited to partner with the Great Hill team because we share the belief that creatives are hungry for a new model to meet these new needs.”

Storyblocks started in 2009 as Footage Firm, shipping stock footage via DVDs, and the company has changed locations and brand over several years.

The company will retain its existing staff of 115 people, the Washington Business Journal reported, but will expand its product, engineering, marketing and sales staff.

END_OF_DOCUMENT_TOKEN_TO_BE_REPLACED

More Stories
Man Staggers to Police HQ After Being Stabbed at PartyTiny Chefs: Empowering, Nourishing and Challenging Children Through Cooking in a Virtual Kitchen