Atlas Fulcrum is Second Front Systems’ platform that helps to catalog and organize venture capital-backed technologies and track market trends. The goal is to make it easier for the national security organizations to identify the latest new technological advances from startups in the private sector rather than relying on sometimes outdated technology from larger companies.

“I came back from combat deployments in Iraq and Afghanistan where my men and I were hamstrung by outdated technology that negated what should have been an advantage against insurgent adversaries,” said Second Front CEO Peter Dixon in a statement. “Subsequently, at the Pentagon, I watched as billions of dollars were awarded to traditional defense companies, many of whom were unable to deliver usable technology to front-line troops.”

“This venture financing and initial partnerships gives Second Front the velocity to build a new type of ‘lean systems integrator’ that can harness the innovations of the American entrepreneurial ecosystem where the traditional defense firms have failed,” Dixon said of the new round of investment. 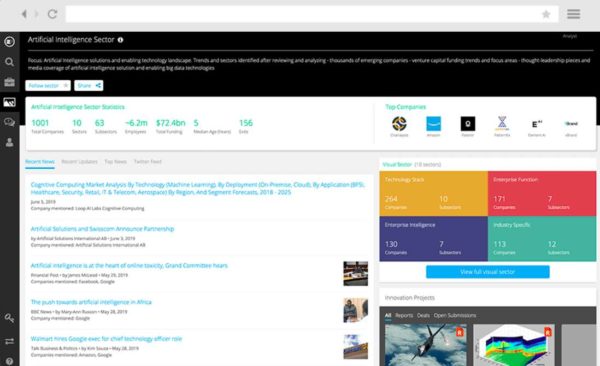 Second Front Systems is a veteran-owned business with a Board of Directors boasting former Joint Chiefs of Staff Peter Pace and former Gen. Stanley McChrystal.

The new funding was led by Artis Ventures, a San Francisco-based venture capital firm that invested in YouTube in 2006 and has partnered with controversial defense contractor Palantir since 2014.

“The venture funding will be used to expand the capabilities of Second Front’s software platform, Atlas Fulcrum, which has recently received a major contract award from the General Services Administration (GSA) and the Air Force’s AFWERX,” the company said in a press release. “The U.S. military recognizes that commercially driven tech, such as autonomy, cyber, biotech, and AI, has surpassed the defense base in relevance to national security in the 21st century.”