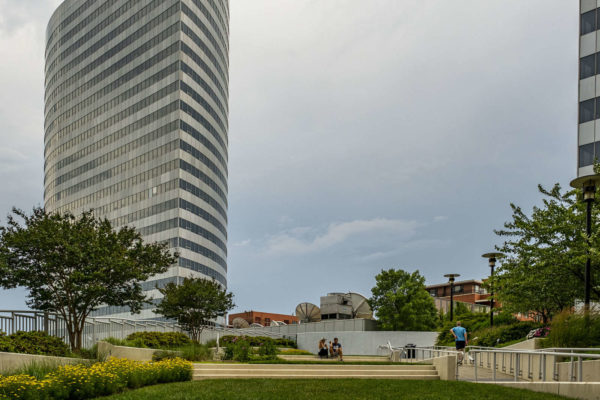 Civ Fed to Study County’s Form of Gov’t — “Herbert Hoover was residing – albeit somewhat tenuously – in the White House the last time Arlington had a major change in its governance structure. Nearly 90 years later, the Arlington County Civic Federation may get the ball rolling on bringing that structure into the 21st century.” [InsideNova]

Alleged Courthouse Flasher Arrested — “The victim was walking in the area when she felt the suspect allegedly grab her arm from behind her. As she turned around, she observed the male naked. The suspect then fled on foot. Arriving officers, with the assistance of Metro Transit Police, located the suspect in the area and took him into custody without incident.” [Arlington County]

Crystal City Concert Series Goes Virtual — “With the health and safety of our residents and visitors in mind, Fridays at the Fountain is switching to an all virtual format. Tune in every Friday evening at 7pm, beginning August 7th, for an hour of live music streamed right to your home.” [National Landing BID]

Nearby: Break-ins at Eden Center — “Multiple business were broken into at the Eden Center. Heavy police presence until further notice. Please avoid the area. No danger to public at this time. Any information to assist the investigation, please contact 703-241-5053. Thank you for your patience and understanding” [Twitter]