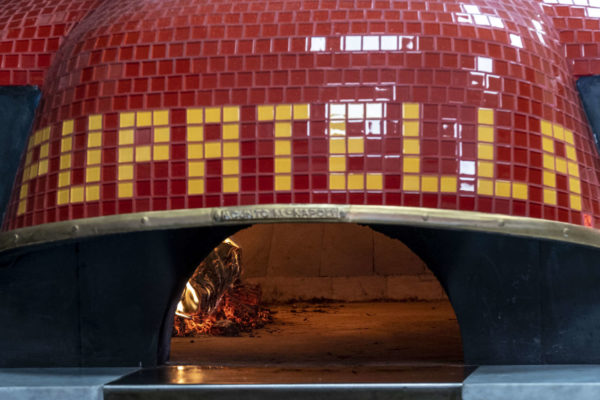 After asking customers for suggestions of places to move, Pupatella says it will be staying in Bluemont after all.

The Neapolitan pizzeria said today via social media that its landlord has agreed to not raise the rent — after initially trying to hike it by 40% — and Pupatella will thus be staying put at its original 5104 Wilson Blvd location.

The June 9 Facebook post asking customers to “help us to spread the word and find a new perfect spot” received 350 comments, suggesting a variety of new locations and tactics for negotiating rent. Pupatella today credited the community for helping convince the landlord to keep the rent steady.

Pupatella has been expanding: a second Arlington location opened on S. Walter Reed Drive in December and more outposts are coming to Reston, the Mosaic District and Dupont Circle in D.C.

Great News! After seeing the strong support of our beloved restaurant by the community, our land lord has agreed not to raise our rent and asked us to stay put. Your original Pupatella on Wilson Blvd is staying right where it is and we're overwhelmed with excitement and relief! pic.twitter.com/k4Y8O6LiMX

Read more →
More Stories
Morning Poll: What Should Be Done About This Dangerous Intersection?Election Mailer is ‘OK to Use’ Despite Fairfax Problems, Arlington Says