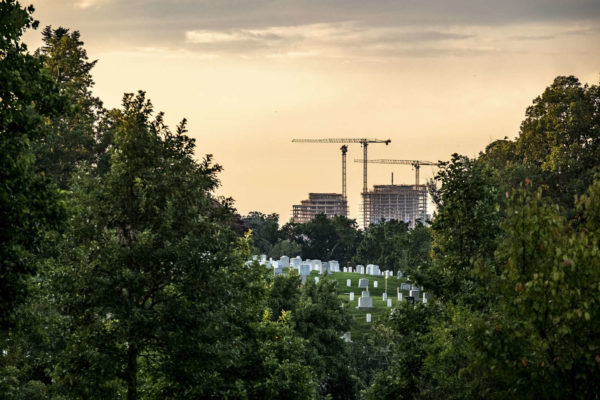 Official’s Death Raises Questions — “One of the nation’s highest-ranking intelligence officials died by suicide at his home in the Washington, D.C., area in June… Ashley Savage, a spokesperson for the Arlington County Police Department, said the department’s investigation of the Schinella case remains open. She said the Arlington police notified the CIA about Schinella’s death, and that the Arlington police provided assistance to the CIA.” [The Intercept]

W&OD Project in Falls Church Underway — “In a preview of what could be to come in Arlington, regional officials on Aug. 26 broke ground for a 1.5-mile upgrade to the Washington & Old Dominion (W&OD) Regional Trail in the city of Falls Church. The effort, expected to be completed next summer, represents “the most visionary development on the W&OD in a generation.” [InsideNova, WTOP]