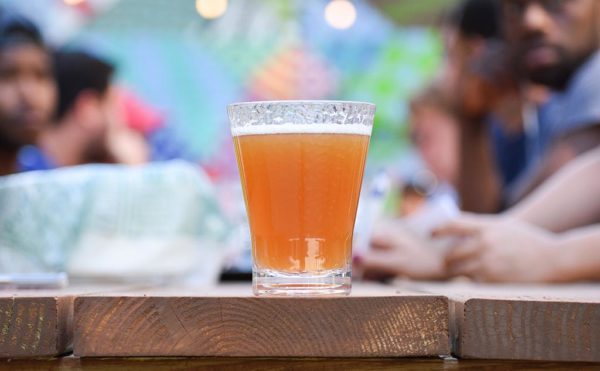 In two days, Montgomery County will start allowing alcohol consumption in select parks as part of a pilot program.

Beginning Thursday, September 24, alcohol consumption will be allowed in nine designated parks as part of a pilot program approved by the Montgomery County Planning Board on Thursday. It will run at least through May.

The change is one facet of the county’s “Picnic in the Park” initiative, which aims to bolster takeout business for nearby restaurants while providing venues for safe social distancing. The MoCo Eats website shows picnic-goers which restaurants will deliver to them, and each park has drop-off spots for drivers.

In Arlington, alcohol consumption is banned in parks, with the exception of serving beer and wine during permitted events in two parks: Rosslyn Gateway Park and Clarendon Central Park. On top of the restrictions, Arlington has a program called Park Safe in which repeat offenders of rules like the alcohol ban — often homeless individuals with substance abuse problems — can be temporarily banned from all county parks.

Montgomery County’s program is specifically aimed at boosting outdoor dining during the pandemic and does not legalize public intoxication. But it’s the latest example of how long-standing laws concerning where you can buy and consume alcohol have become malleable as a result of COVID-19, allowing restaurants to deliver cocktails and parking lots to turn into watering holes.

The pandemic continues to loosen some of the U.S.’s parochial insanity about drinking alcohol https://t.co/D1xDnOqgEV

Arlington has thus far declined to close streets to give restaurants more room to seat diners outside, as D.C. is doing, but perhaps adopting Montgomery County’s new temporary park rules could be the thing to give local eateries a boost.