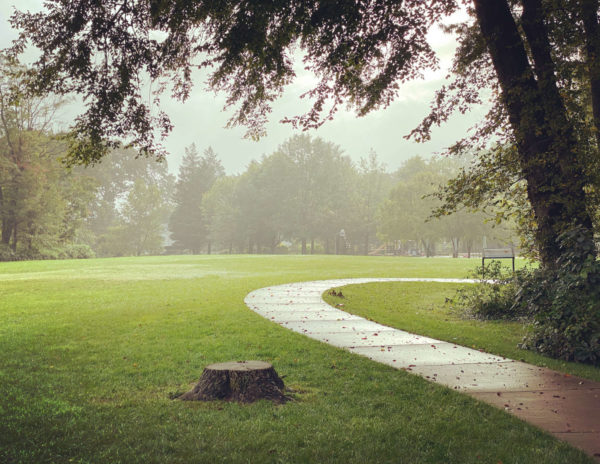 Amazon Makes Local Donations — Amazon has made a some substantial recent donations to local charitable organizations. Arlington-based Doorways for Women and Families received $100,000 from Amazon “in COVID-19 relief to keep survivors safe in housing and hotels,” while newly-created Project Headphones received $75,000, which “allows us to get headphones with mics for all grade levels in @APSVirginia.” [Twitter, Twitter]

Clement Blasts ‘Missing Middle’ Housing — “‘Missing middle’ may be two words totaling 13 letters, but depending on which side of the Arlington political divide you are on, it may qualify as a single four-letter word. The proposed housing policy, which in theory aims to find ways to stop Arlington from becoming an enclave of the very wealthy with some low-cost housing thrown in as fig leaf, came under withering attack from a veteran campaigner during the recent Arlington Committee of 100 County Board debate.” [InsideNova]

Food Hall Coming to Rosslyn Development — “The first level of the new concept will include a bodega that carries everyday essentials and prepared food for dine-in or to-go. The second level will offer seven food stalls, including an oyster bar, coffee bar and diner concept. There will also be access to a main bar, full-service dining area and a communal work lounge.” [Washington Business Journal]

Recollection of Racism in Arlington — “There was a time, Araya recalled, when Blacks couldn’t walk along the north side of Columbia Pike without getting frisked by police. So for an African American to walk from Green Valley to see friends in Halls Hill, ‘You had to know the route through white neighborhoods. It was like the Green Book for Arlington.'” [Falls Church News-Press]

Cemetery Likely to Get Historic Status — “The cemetery at Mount Salvation Baptist Church in Arlington is now virtually assured of becoming a local historic district. The county’s Historical Affairs and Landmark Review Board (HALRB) has approved the nomination, setting the stage for public hearings before the Planning Commission and County Board.” [InsideNova]

Local Man Convicted of Embezzlement — “A well-connected Virginia financial advisor was sentenced to five years and 10 months in prison for embezzling approximately $8 million from money that the U.S. government and a hospital had entrusted to him to set up annuities for 13 people who were the beneficiaries of medical malpractice settlements. Joseph Edward Gargan, owner of The Pension Co. in Arlington, Va… is a relative of the late President John F. Kennedy.” [Claims Journal]