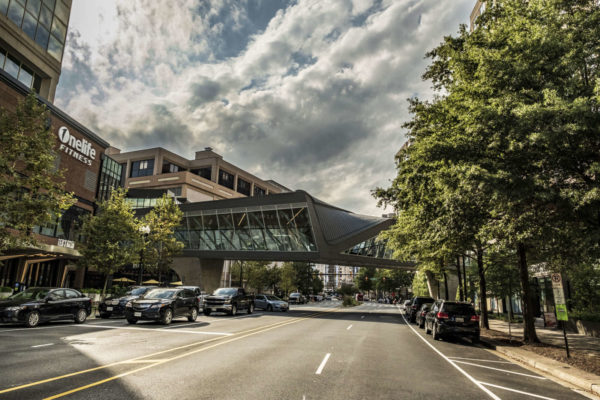 Soldiers Nearly Struck By SUV on TV — “Two soldiers from the 3rd Infantry Regiment — also known as the The Old Guard — gave D.C. early morning viewers a real-time safety briefing when a driver nearly ran them down in the background of a live TV report on” safety changes around Memorial Circle. [Military Times, WJLA]

APS Not Releasing Some COVID Info — “Arlington Public Schools spokesman Frank Bellavia said 11.7 percent of school staff have ‘been excluded from work due to COVID health and safety procedures’… [Bellavia] refused to say how many schools within Arlington have seen cases of the virus, calling building-level data “private health information.” [Washington Post]

E*Trade Acquisition to Close — Morgan Stanley is expected to complete its $13 billion acquisition of Arlington-based E*Trade today. The online brokerage was founded in Silicon Valley but eventually came to be headquartered in Arlington after it acquired Arlington-based Telebanc in 2000. [Virginia Business]

Sierra Club Calls for Electric Metrobus Fleet — “The environmental group has laid out a detailed process by which it believes Metro can get to fully electric by 2045. It proposes that the transit agency convert half of its fleet by 2030, 75 percent by 2035, 90 percent by 2040 and 100 percent by 2045.” [Washington Post]