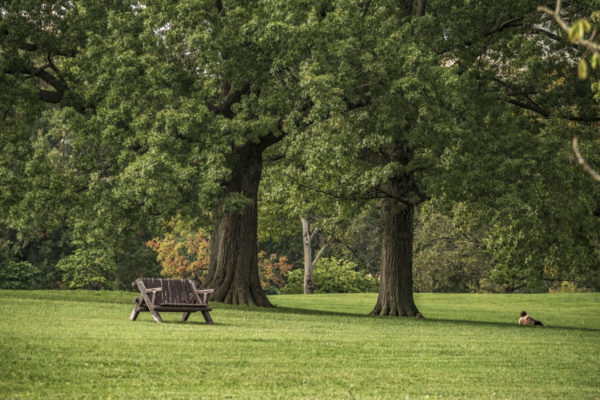 County Launching Race Conversations — “Today, Arlington County launched a new effort to address racial equity and disparities in our community. Called Dialogues on Race and Equity (DRE), the effort is part of the County’s broader commitment to racial equity… DRE will include a series of virtual community conversations with individuals, nonprofit organizations, civic associations, faith organizations, and businesses.” [Arlington County]

Local Nurses Hold Food Drive — “Nurses at the Virginia [Hospital] Center are going above and beyond to give back to the local community… Nurses launched the ‘Together We Can’ campaign where they collected canned goods. All together, they collected 10,000 cans and donated them directly to the food assistance center.” [WJLA]

Virtual 5K for Local Nonprofits — “A coalition of three homeless-outreach organizations – Community Lodgings, Bridges to Independence and Homestretch – will be hosting their third annual 5K “Home Run for the Homeless” in a different format this year. Rather than running as a group on the Washington & Old Dominion Regional Trail this year, participants will be able to run where they choose anytime from Oct. 10 (which is designated World Homeless Day) to Oct. 31.” [InsideNova]

Penthouse Sold in New Rosslyn Tower — “The sales team for Pierce announced strong early sales for The Highlands‘ luxury condominium tower… Strong early interest in Pierce has resulted in over $18.7 million in sales by The Mayhood Company since launching sales in August, including the sale of one of two top-of-the-market penthouse residences.” [Press Release]

Theater Holding Virtual Halloween Event — “Synetic Theater will hold its annual ‘Vampire Ball’ in a ‘virtual’ setting this year, with participants enjoying the festivities ‘from the comfort of your own crypt.’ The event will be held on Friday, Oct. 30 from 8 to 10 p.m.” [InsideNova]

Nearby: Trump Rallies at Eden Center — Vietnamese Americans held rallies for President Trump at the Eden Center in Falls Church over the weekend. [Twitter, YouTube, YouTube]