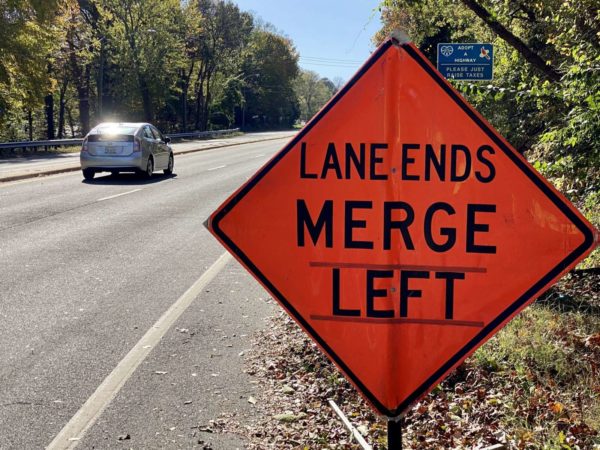 Frederick-to-Arlington Transit Proposal — “Proposed transit service connecting Arlington to Frederick (Md.) and points in between remains on the table, but barely, after scoring low in a recent cost-benefit analysis conducted by the Virginia and Maryland state governments… As envisioned, the transit route would start at Frederick six times each workday morning and terminate an hour later at the Pentagon, with intermediate stops at Monocacy, Urbana, Germantown, Gaithersburg, Montgomery Mall and Rosslyn.” [InsideNova]

Women Groped in Aurora Highlands — “At approximately 7:18 p.m. on November 3, police were dispatched to the late report of an assault. Upon arrival, it was determined that at approximately 6:30 p.m., the victim was running in the area when the suspect approached her from behind and grabbed her buttocks. The victim yelled, and the suspect fled on foot, then entered the passenger side of a vehicle and left the area.” [ACPD]

Data Breach Affecting Hospital — “Virginia Hospital Center (VHC), a community-based hospital providing medical services to the Washington, DC metropolitan area for 75 years, has recently learned of an information security incident experienced by one of its vendors… [an] unauthorized party may have acquired a backup of the database that compromises certain limited elements of VHC’s donor and fundraising information, as may be the case with other nonprofits affected by this incident worldwide.” [Press Release]

Grand Opening for New Business — Paint Nail Bar (1520 Clarendon Blvd) is holding its grand opening celebration this weekend, from 5-8 p.m. on Saturday. “Champagne and light bites will be served and all attendees will receive a goody bag,” the business says. [Facebook]

Tea Returns to the Ritz — “The Ritz-Carlton Pentagon City is now offering Afternoon Tea, bringing a time-honored tradition at an affordable price – all with safety and the health of guests in mind. Offered in their fyve restaurant, featuring globally inspired dishes, the hotel’s Afternoon Tea service is available at three price points, perfect for adults and children celebrating a special occasion or looking for a weekend respite from the day-to-day.” [Press Release]

More Nice Weather on Tap — “Quite a stretch of tranquil weather ahead of us as high pressure dominates into early next week, resulting in dry conditions and temperatures running 5 to 10 degrees above normal for early November.” [@NWS_BaltWash/Twitter, Capital Weather Gang]