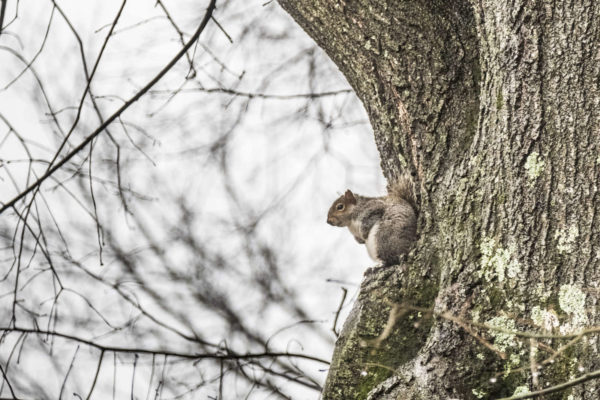 Arlington Under Flood Watch — In addition to the Winter Weather Advisory that is in effect today for snow and ice, Arlington is also under a Flood Watch from 4 p.m. today and 7 a.m. Thursday. [Twitter]

Return-to-School Update — “Specific details and dates for future in-person learning transitions for students in Level 2 and Level 3 will be communicated to staff and families in early January. We continue to evaluate all metrics, and to focus on effective mitigation strategies to ensure the health and safety of staff and students.” [Arlington Public Schools]

Volunteers Needed for Bridge Work — “We need three more volunteers this Thursday to replace some rotting boards on Trollheim bridge. This event is a crucial step on the path to applying a non-slip treatment.” [Twitter]

Nearby: Burglaries at Eden Center — “Multiple businesses were broken into at the Eden Center between 0200-0300 hours. Police and Detectives are on scene and business owners have been notified.” [Twitter]