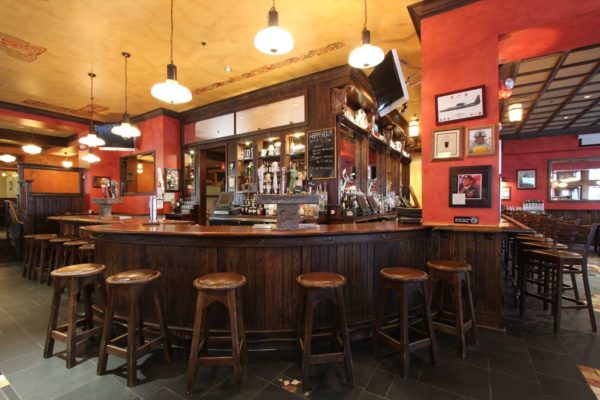 The Irish pub, a popular gathering spot that was perpetually packed around St. Patrick’s Day, announced the closure on Saturday.

“It is with sadness that we have to say goodbye!” the bar said on Facebook. “We have closed our doors permanently. It has been a pleasure serving you and we hope that you all find a new home at one of the other fantastic restaurants here in Pentagon Row.”

Siné has a second location, in Richmond, that appears to still be open.

By ARLnow’s count, Siné is the 20th Arlington restaurant to close during the pandemic. Early during the public health emergency, in March, Champps sports bar — next to Siné — also closed its doors; it is now set to be replaced by Nighthawk Pizza, a beer-centric hangout, as Pentagon Row rebrands as “Westpost.”