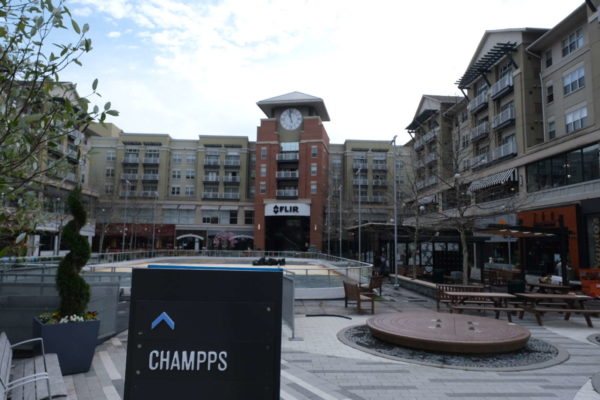 The Pentagon City shopping center has rebranded as Amazon’s new HQ2 rises a few blocks away. The goal, according to a press release, is to create a “fresh vision” for the retail strip, which first opened in 1999. 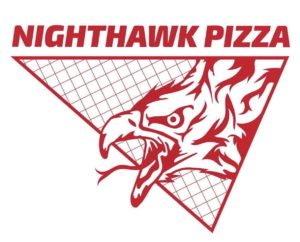 The restaurant, expected to open next fall, will feature “approachable low ABV beers, that will be reminiscent of old-world styles for the working class,” along with “Spero’s innovative approach towards pizza, sandwiches.” It will also sport a 90s vibe and a beer hall-like atmosphere.

Though Spero’s food will give Nighthawk culinary cred, we’re told it will be more of a social destination — an after-work watering hole for future HQ2 employees and others who live and work in the area.

Nighthawk will be located in the sizable former Champps space. The shuttered sports bar had been struggling for months when the pandemic dealt a final blow in March.

Leading up to the “Westpost” rebranding, Pentagon Row added a trio of other restaurants helmed by notable local chefs and restaurateurs: Scott Chung’s Bun’d Up, Chung and Kevin Tien’s Wild Tiger BBQ pop-up, and, more recently, Antonio Ferraro’s Napoli Salumeria. Nighthawk “compliments the current mix and offers a look into the future of Westpost at National Landing,” FRIT says.

More from a press release, below.

The dynamic partnership of popular local chef Johnny Spero, Aslin Beer Co., Scott Parker and The Wave Group have created a new fun brand, Nighthawk Pizza. The restaurant is scheduled to arrive to the newly named Westpost in fall 2021.

Nighthawk Pizza will focus exclusively on making approachable low ABV beers, that will be reminiscent of old-world styles for the working class, with the innovation that Aslin is known for. Paired with Johnny Spero’s innovative approach towards pizza, sandwiches, and more, and The Wave Group’s ability to build brands with and through the community, the team plans to make a lasting impact in the DMV area and beyond.

“The team behind Nighthawk are thrilled to bring something special to Westpost at National Landing. We’re excited to add our experience in the Arlington bar scene to Johnny’s incredible food, and the Aslin team’s best-in-class beer-making abilities to create a new beer hall experience that pays homage to the 90’s in its design elements. Nighthawk will be a beer brand of its own, and will brew beer on-site for consumption and to-go,” says Scott Parker.

For Federal Realty, to create a fresh vision for Westpost, formerly known as Pentagon Row, couldn’t have happened at a better time. “With the impending arrival of Amazon’s HQ2 to the newly formed National Landing, our team has set out to deliver a true destination, an outpost, if you will, for the long-time residents and the new-comers that call National Landing, and the greater Arlington area, home, work, and all things in between,” says James Milam of Federal. “Westpost is ideally located just a short walk west from Amazon’s campus, but a world away as far as amenities and offerings. It’s the perfect place to disconnect from work, while staying connected with friends, great food and unique drinks, in a comfortable, relaxed environment,” Milam continues. The neighborhood is equally convenient to Arlington and points south, via Rt. 1, and D.C. via 395/Metro/Rideshare.

New additions to the neighborhood over the past year (Scott Chung’s Bun’d Up, Antonio Ferraro’s Napoli Salumeria, led by Chef Andy Clark and Wild Tiger, a partnership with Chung, and Chef Kevin Tien, formerly of Himitsu and Emilie’s and now Moon Rabbit) have delivered great buzz met with serious culinary innovation. Nighthawk Pizza compliments the current mix and offers a look into the future of Westpost at National Landing.