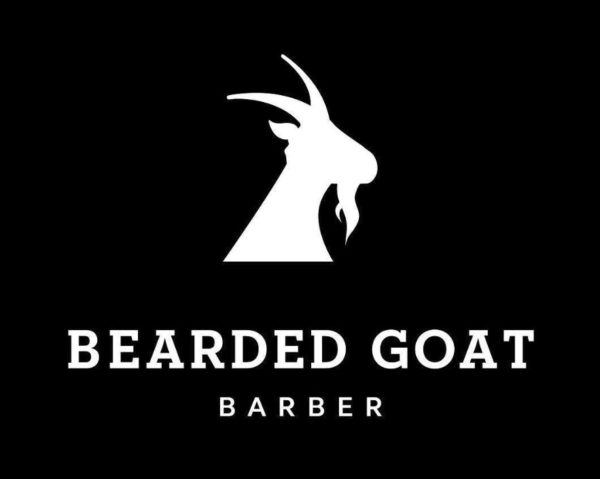 A new upscale barbershop is on the way for Ballston next year.

Scott Parker, the co-founder of a bevy of businesses throughout Arlington, announced in a Facebook post yesterday (Monday) that he plans to help open “Bearded Goat Barber” in early 2019. He said he hopes the Bearded Goat will be a “premier barbershop specializing in tailored haircuts, hot lather shaves and sculpted beard trims.”

Parker subsequently told ARLnow that the barbershop will be located at 4201 Wilson Blvd, as part of the Ballston Exchange development, the former home of the National Science Foundation.

“We’re really excited to be among all the awesome new tenants that are coming into that project like Shake Shack, Cava, and Philz Coffee, among others,” Parker said.

Parker himself has previously focused primarily on the restaurant business, backing bars like A-Town in Ballston, the G.O.A.T. and Don Tito in Clarendon and Barley Mac in Rosslyn. He’s also recently helped start a new boxing gym, Bash Boxing, with locations set for Rosslyn and Ballston.

But Parker said that he plans to team up with a pair of barbers, Eric Renfro and Jon Dodson, on this latest venture. They previously worked at the Hendricks Barbershop, another high-end barber that opened in Clarendon in 2016.

“Jon and Eric decided to start their own shop, and asked me to be a part of it,” Parker said. “They’re super talented guys with almost 20 years of combined experience in barbering. For them it was a chance to finally realize their dream, and, for me, a great opportunity to work with two very passionate, accomplished people.”