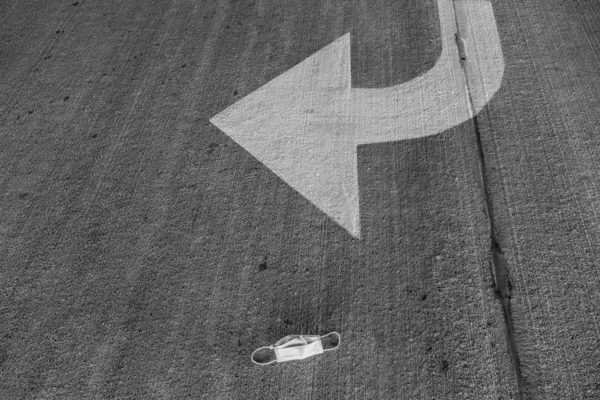 Local 911 Dispatchers Can Work Remotely — “On Wednesday, Jan. 13, the Arlington County Emergency Communications Center (ECC) became one of the first centers in the nation to implement capabilities that allow fire and emergency medical services (EMS) dispatchers and supervisors to deliver critical emergency communications services no matter where they are. Now, Arlington Fire-EMS dispatchers and supervisors are able work from a remote location, including from home.” [Arlington County]

Grocery Workers Unaware of Vaccine Availability — “Grocery store workers in Arlington can now sign up for Covid vaccine… But Arlington County is apparently not notifying grocery store workers about this option… At our local Arlington grocery store, a staff person in the management office indicated they were not aware of either option, when my wife and I called.” [Blue Virginia]

Apple Stores Temporarily Closing — Updated at 8:55 a.m. — “Apple is temporarily closing its Washington, D.C. retail stores ahead of the United States presidential inauguration. Five stores in the Washington metro area will close through at least January 21… Stores in Arlington, VA at Pentagon City and Clarendon, as well as in Maryland at Bethesda Row will close from Saturday.” [9to5Mac]

Attempted Armed Robbery on Columbia Pike — “At approximately 8:18 p.m. on January 13, police were dispatched to the late report of an attempted armed robbery. Upon arrival, it was determined that at approximately 5:04 p.m., the suspect was inside a business when they approached the front of the store, threatened the victim with a knife and demanded they open the drawer to the cash register. The suspect then fled the business when the victim yelled and another employee ran to the front of the store.” [ACPD]

Water Main Repair on Carlin Springs Road — “Water main break… Tomorrow, Friday Jan. 15, from 7am to 5pm, the two center lanes on S Carlin Springs Rd from 1st St S to 3rd St S will be closed. A traffic detour will be in place.” [Twitter]

Pelosi Endorses McAuliffe — “House Speaker Nancy Pelosi is endorsing Terry McAuliffe’s campaign in a very crowded Democratic primary that will winnow the field of those seeking to be the next governor of Virginia.” [Axios]