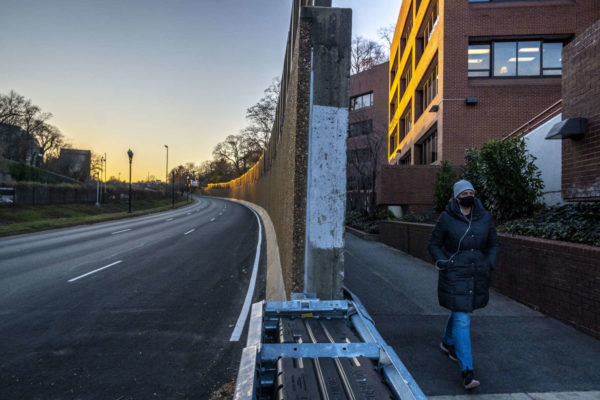 END_OF_DOCUMENT_TOKEN_TO_BE_REPLACED

More Stories
Just Listed in ArlingtonMorning Poll: Could You Hear the Inauguration Fireworks?