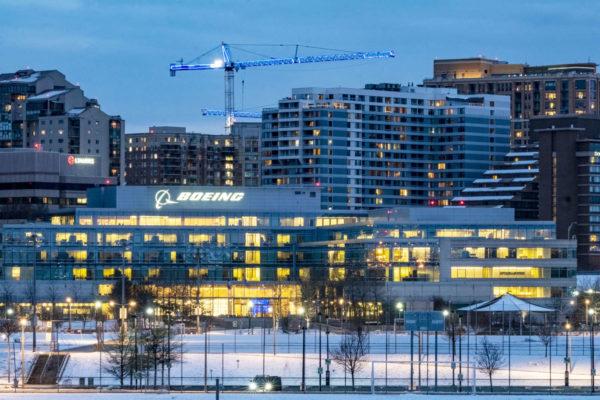 Possible Rabies Exposure in EFC — “On Saturday, January 30, a raccoon was reported in the area of the 6900 block Williamsburg Boulevard… in the East Falls Church neighborhood. This animal was showing signs of neurological symptoms and was caught and removed by Animal Control after potentially having contact with a pet. The raccoon tested clinically positive for rabies.” [Arlington County]

Rouse Property Showdown Heads to County Board — “With a unanimous vote, Arlington’s Historical Affairs and Landmark Review Board kicked the controversy over preservation of the Rouse estate on Wilson Boulevard up to the County Board. The action, taken Jan. 27 after the matter was fast-tracked through what ordinarily would have been a much more drawn-out process, puts the advisory body at odds with the owners of the 9-acre property, who want to raze the buildings and sell off the tract.” [InsideNova]

Pike McDonald’s Robbed by Irate Customer — “The suspect was in the drive thru line of a business and became irate over an issue with their order. The suspect then parked their vehicle and entered the business yelling and threatening the victim. She slapped items out of the victim’s hand, then pushed her out of the way and stole an undisclosed amount of cash from the register, threw food items on the floor, and damaged property, then fled in a vehicle prior to police arrival.” [ACPD]