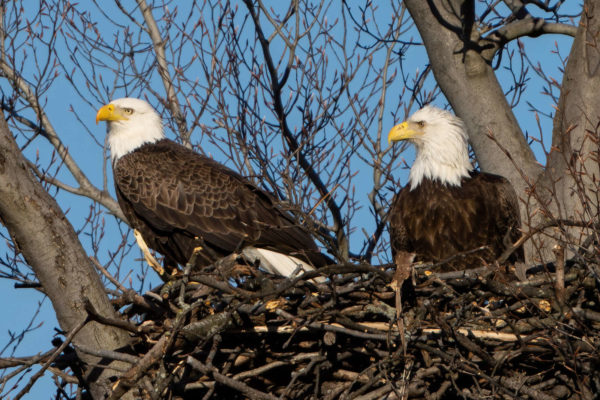 Arts Group Pushing for New Venue — “As part of its recently adopted strategic plan, [Embracing Arlington Arts] plans to use the coming three years to build community support for a performing-arts venue that would include a black-box theater and ancillary classroom and office space. Efforts would also be made to identify a site and start raising funds.” [InsideNova]

APS Changing Student Camera Policy — “In response to challenges teachers are experiencing engaging students with cameras off, we have adapted our policy regarding the use of cameras during instruction time, based on input we have received from teachers, staff, parents, the Distance Learning Task Force, and advisory committee members. We are asking teachers to encourage students to turn on their cameras during synchronous instruction and while directly engaging with peers and staff.” [Arlington Public Schools]

Spotlight on Arlington Man’s Heroism — “A must read about Arlington’s Paris Davis, the former publisher of VA’s Metro Herald. His heroism in 1965, while commanding a Special Forces team in Vietnam, seems worthy of the Medal of Honor. But those who served with him say the Pentagon kept losing the paperwork.” [New York Times, Twitter]

Local Nonprofit’s Work Highlighted — “Mohammad Ahmed, 30, gave up working as an Uber driver in March for fear of infecting his wife, 3-year-old son and two elderly parents who live with him. When he couldn’t pay the rent or electric bill for their two-bedroom apartment in Arlington, a local charity funded mainly by taxpayer dollars stepped in.” [Washington Post]

Metro Reducing Rail Service — “Metro this week began reducing Metrorail service during peak commuting hours because of low usage while saying it will boost Metrobus service as new commuting trends emerge during the coronavirus pandemic. The transit agency referred to the changes as a way to ‘normalize’ rail service.” [Washington Post]

Local Economy Expected to Grow — “Greater Washington’s economy will rebound in 2021 as Covid-19 vaccinations become more common and the weather warms up, according to a new regional economic forecast released Friday. That means 3.5% growth in the gross regional product in 2021, a sharp rebound from the 2.9% drop in 2020. But the region will only see a full recovery in 2022, with 4.1% projected growth in the local economy.” [Washington Business Journal]

Many Office Workers Will Stay Remote — “Working in D.C. will continue to look different for the greater part of this year due to the coronavirus, a new study shows. Employers expect less than a third of their employees to physically be in the office in the first quarter of this year, but by the fall, they expect 75% of their staff to be back, according to a study.” [NBC 4, Washingtonian]