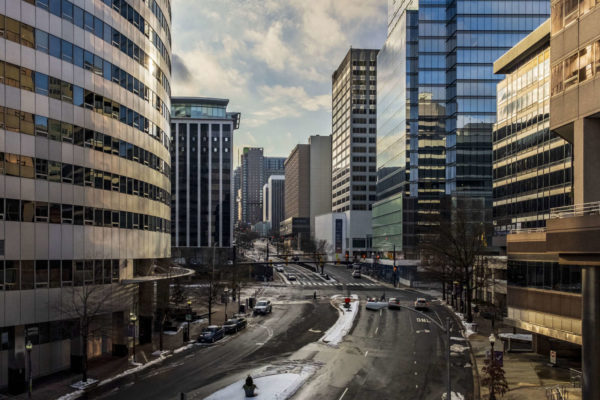 Arlington Real Estate Prices Rise — “Year-over-year median per-square-foot prices were up in eight of nine major jurisdictions across the inner D.C. region, according to new figures… The District of Columbia led all comers, with its per-square-foot sales price standing at $521, up 16 percent from $449 in January 2020. Arlington ($465, up 16.5 percent from $399) and Alexandria ($360, up 4.1 percent from $346) ranked second and third.” [InsideNova]

Nearby: Patrick Moran Running for Office — “Patrick Moran, son of former Northern Virginia Congressman and Alexandria Mayor Jim Moran, announced Saturday that he is running for City Council. Moran made the announcement on Facebook… [he] has yet to file his paperwork with the city registrar to run as a Democrat in the June 8 Democratic primary.” Moran was twice the subject of local controversy in 2012 and 2013. [ALXnow]