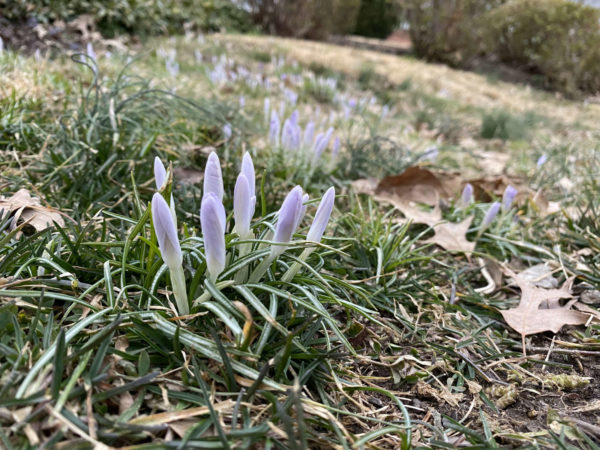 County Getting Paid for Glass Recycling — “Arlington’s glass recycling drop-off program continues to shatter expectations–surpassing 5 million pounds (2,500 tons) collected since its debut in 2019. And the effort is officially paying off. The County now receives $15 per ton for glass collected as the result of a new hauling and commodity contract with a Pennsylvania recycler.” [Arlington County]

VDOT’s Route 1 Proposal Bombs — “As a new vision for Crystal City’s portion of U.S. Route 1 comes into focus, local businesses, neighbors and the area’s dominant landlord are all becoming increasingly concerned… Renderings unveiled in a Virginia Department of Transportation meeting Wednesday night have united the National Landing Business Improvement District, JBG Smith Properties and some neighborhood activists in opposition over fears that the designs are still too car-centric.” [Washington Business Journal, Twitter]

Police Warn of Ongoing Scams — “The Arlington County Police Department is sharing information on common scams circulating in Arlington County and ways you can spot, avoid, and report them. The public should be particularly cautious of anyone calling, emailing, or interacting with them and requesting payment in the form of gift cards as this is often a red flag for fraud.” [ACPD]

Driver of Stolen Car Escapes — “At approximately 2:15 a.m. on March 3, a patrol officer observed a stolen vehicle traveling on S. Carlin Springs Road. Before a traffic stop could be initiated, the driver accelerated the vehicle and made evasive turns before pulling over and fleeing the scene on foot. A perimeter was established and officers, with aerial support from the Fairfax County Police Helicopter Division, conducted a search for the driver with negative results.” [ACPD]

New Race Planned Next Weekend — “Join Arlington For Justice and Black Parents of Arlington for the 1st Run For Her Life (Women’s Only) 5k WALK and YOGA Event… March 13, 2021 at 2 p.m.” [Facebook]