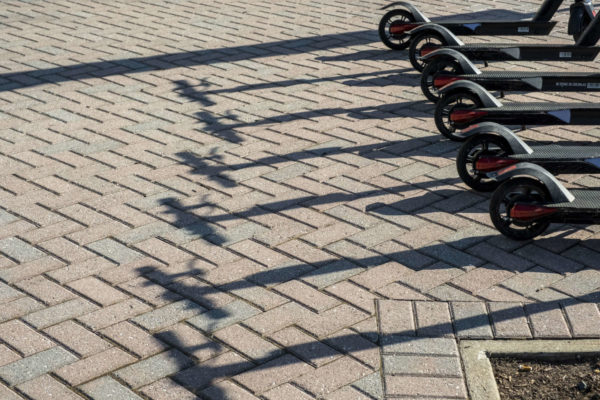 Soldier Cleared of Charges After Months in Jail — “A former Old Guard member who was arrested with a carload of weapons near Joint Base Myer-Henderson Hall in Northern Virginia had all of his charges dropped — but says the incident has already destroyed his life. Curtis Wells spent seven months in jail for alleged crimes that were just thrown out by an Arlington County judge.” [NBC 4]

Stabbing at East Falls Church Metro — “The male victim and the known male suspect became involved in a verbal dispute, during which the suspect produced a knife. The victim put his hands up to protect himself, during which he suffered a laceration. The victim was treated at the hospital for a minor injury.” [ACPD]

Drug Take-Back Day Coming Up — “On Saturday, April 24, 2021, from 10 a.m. to 2 p.m., the Arlington County Police Department and the Drug Enforcement Administration (DEA) will provide the public the opportunity to prevent pill abuse and theft by ridding their homes of potentially dangerous expired, unused and unwanted prescription drugs. This disposal service is free and anonymous, no questions asked.” [ACPD]

What It’s Like to Work at the Rosslyn Safeway — “We talk in an airless, subterranean breakroom at Safeway store 1048 in Arlington, Va., a typical, prosperous suburb of Washington, D.C. The low-slung store sits partially submerged next to an underground parking garage on the main drag of the Rosslyn neighborhood, full of gleaming office buildings and apartment towers that look like office buildings… The one thing Safeway’s workers have going for them is their union.” [In These Times]

A Look Back at Arlington’s Rock Scene — “I spoke with Pete Crigler about my old band Eggs, and the Arlington, Va., indie-rock scene of the ’90s.” [Twitter, Virginia Rock/Pop Music Spot]

Read more →
More Stories
Aging Right at Home: Encouraging Older Men to Take Care of Their HealthMorning Poll: Have You Had Covid? Are You a Long-Hauler?