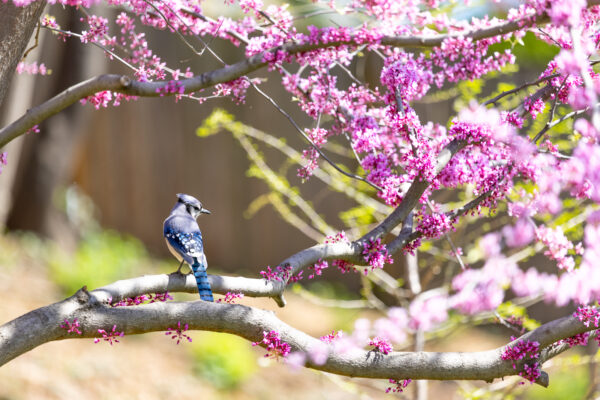 Vihstadt Helps ‘Our Revolution’ Join CivFed — “One of the strongest voices supporting ORA’s membership was that of John Vihstadt, former County Board member and life-long Republican. Many Republicans today consider organizations such as Our Revolution to be, at the very least, card-carrying members of ‘Antifa’… Vihstadt pointed out that, ‘although he was one of the ‘non-Democrats’ that One Revolution did not support’ in his last political outing, ORA should be admitted to CivFed because it clearly ‘contributes to the civic dialogue.'” [Blue Virginia]

Ballston Business Slated to Go Public — “Privia Health Group, Inc., a technology-driven, national physician enablement company that collaborates with medical groups, health plans and health systems, announced today that it has filed a registration statement on Form S-1 with the U.S. Securities and Exchange Commission relating to a proposed initial public offering of shares of its common stock… Privia Health intends to list its common stock on the Nasdaq Global Select Market under the ticker symbol ‘PRVA.'” [BusinessWire]

ACPD Raising Child Abuse Awareness — “April is recognized as both Child Abuse Prevention Month and Sexual Assault Awareness Month. ACPD is sharing information on available resources and programs in our community to help raise public awareness about child abuse and sexual violence. In support of efforts to reduce the incidences and severity of child abuse and neglect, many members of ACPD are wearing blue ribbons, pins and bracelets during the month of April.” [ACPD, Twitter]

Animal Control Helps Lost Baby Fox — From the Animal Welfare League of Arlington: “A local homeowner heard a tiny cry coming from their garden and discovered this baby fox, alone and crying for his mother…  Knowing that his mom was very likely somewhere nearby, [animal control officers] placed him into a basket and placed him in a safe spot in the garden. The homeowner kept an eye on him the rest of the day, and we are happy to report that by the next morning, the mother had safely retrieved her baby!” [Facebook]

Goodbye, DCA Gate 35X — “Let’s get right to it: It was a bus station. A bus station in an airport. It was two places you’d rather not be, melded into one place… It was a funnel, a choke point, a cattle call. One gate, as many as 6,000 travelers per day. The ceilings were lower. The seats were all taken, as were the electrical outlets. There was no bathroom down there, no vending machine, no water fountain. Dante’s circles were over-invoked.” [Washington Post]

‘Arlington Superwoman’ Hailed — “She’s helped tons of local families get food on the table but her calling to give back goes way beyond food insecurity for those who are struggling during the pandemic. To some, this Arlington immigrant from El Salvador is a local hero. The struggle Mariflor Ventura has seen first hand brings her to tears.” [WJLA]