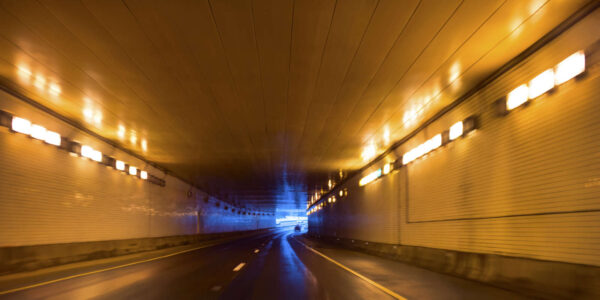 Covid Testing Unit Coming to Marymount — “The mobile testing unit, operated by Quest Diagnostics, will operate at the university in the parking lot by Reinsch Library, from April 19 – May 7, open Monday-Friday from 9 AM – 4 PM. It will offer no-cost, no-appointment COVID-19 testing to the general public, as well as Marymount students, staff and faculty.” [Arlington County]

School Board Candidate’s Emails FOIAed — “Arlington School Board candidate Mary Kadera said a political opposition-research effort is unlikely to turn up any dirt on her. In a note to supporters, Kadera (one of two candidates in the upcoming Democratic caucus) noted that a local resident had submitted a request under the Virginia Freedom of Information Act in order to gain access to all the e-mails she has sent to School Board members over the past two years.” [Sun Gazette]

Wakefield Alums Push for Accountability — “Members of the Wakefield High School community are pushing for more accountability and action in the wake of a March 5 football game where players on George C. Marshall High School’s football team allegedly used racial slurs against Wakefield players. In a letter sent Wednesday, alumni, parents and staff members at Wakefield — one of four public high schools in Arlington County — said they were ‘horrified’ by the events that occurred at the March 5 game.” [Patch]

Rosslyn Developer Dies — “Stanley Westreich, a commercial real estate developer whose projects helped define and shape Rosslyn’s skyline, died April 11 at his residence in San Diego. His cause of death was not disclosed. He was 83. Westreich and Westfield Realty… helped establish the Arlington neighborhood with 10 projects, most notably the Gannett and USA Today towers, now known as the Towers at 1000 and 1100 Wilson Blvd.” [Washington Business Journal]

No Founding Farmers at DCA Yet — “It turns out that Founding Farmers won’t open a restaurant inside Reagan National Airport’s new 14-gate concourse, though it is still weighing one elsewhere within the complex. The Kensington-based company has scrapped plans… [it] was expected to join other restaurant and retail tenants there including Elevation Burger, Mezeh Mediterranean Grill and Timber Pizza Co.” [Washington Business Journal]

Nearby: Murder Outside Skyline Target — “A man was found dead this morning inside a parking garage in Bailey’s Crossroads. Officers responded around 3:30 a.m. to the 5100 block of Leesburg Pike after 58-year-old Hernan Leiva, of Falls Church, was found suffering from apparent stab wounds and blunt force trauma to his upper body… [a 22-year-old Alexandria man later] returned to a parking lot near the scene and turned himself into police.” [Fairfax County Police, Twitter]