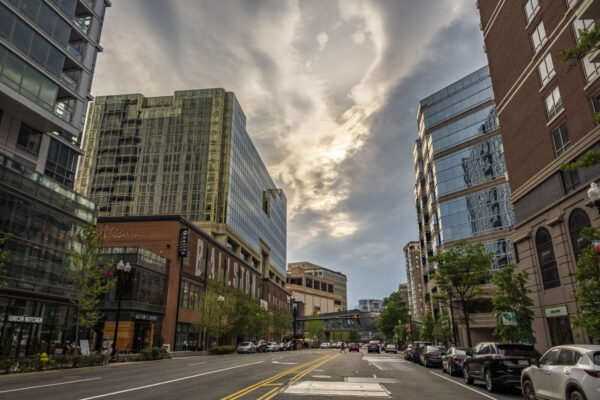 ACFD Vaxed to the Max — “Of the public safety departments surveyed by the I-Team, the Arlington County Fire Department has the most vaccinated, with 82 percent of its roughly 360 employees receiving the shot. Alexandria’s fire department, Frederick County, Maryland’s fire department and Montgomery County police are close behind, reporting about 70 percent of their members vaccinated.” [NBC 4]

Covid Testing for APS Athletes — “Beginning the week of May 10, APS will begin providing daily free COVID-19 testing for student athletes. The testing is optional and will be conducted at the three comprehensive high schools with written parent/guardian consent. These efforts are put in place to prevent and mitigate transmission of COVID-19 among athletes.” [Arlington Public Schools]

DJO Grad to Kick for UNC — “Bishop O’Connell High School graduate and Great Falls resident Ethan Torres played four years of college football for Bucknell University as a place-kicker, and now will play a fifth season this coming fall for University of North Carolina at Charlotte as a graduate transfer student.” [Sun Gazette]

Runners Enjoy Rainy Crystal City 5K — “They lined up in waves, socially distanced for The Great Inflatable Race: Pacers 5k in National Landing. Only 250 runners instead of the normal 1,500… ‘This is one small step toward normalization,’ says runner Ian Squires.” [WJLA]

Jeopardy Asks Arlington Question — “We made Jeopardy! again. From last Friday. Category was A Whopp’ington’ of a City.” [Twitter]

Nearby: Mosque Knife Incident — “A Falls Church man is under arrest and faces charges after Fairfax County, Virginia, police said he pointed a knife at several people in a Seven Corners mosque.” [WTOP, Annandale Blog]