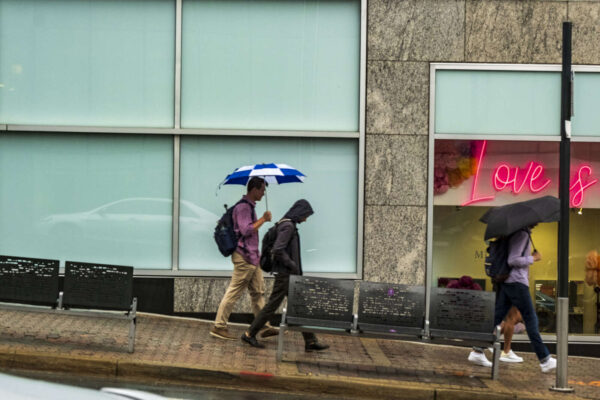 Photographer Taking Silly Cicada Snaps —  “Oxana Ware is a talented photographer based out of North Arlington, but along with her business side, she likes to have fun and be a little silly at times. That’s why it just seemed right to her when she decided to have a full photoshoot with cicadas, complete with handmade props.” [WJLA]

County Marking Sit-In Anniversary With Art — “It was delayed a year due to the pandemic, but a commemoration marking the 1960 civil-rights sit-ins in Arlington is now beginning. The Arlington County government had planned to mark the 60th anniversary of sit-ins at Arlington lunch counters with special programming on the Arlington Art Truck, using prints by artist Amos Paul Kennedy Jr. to immerse the public in the experience, in 2020. But the effort was a victim of the pandemic – until now.” [Sun Gazette]

Arlington-Based Axios Making Moves — Digital news outlet Axios, based in Clarendon, is launching local news publications in a number of cities this year, including Washington. It is also reportedly in discussions to be acquired by a German news conglomerate. [Washington Post, Marketwatch]

Masks Coming Off For APS Athletes — “It looks like Arlington school officials have abandoned their masks-on policy for most athletes while engaged in competition.” [Sun Gazette]