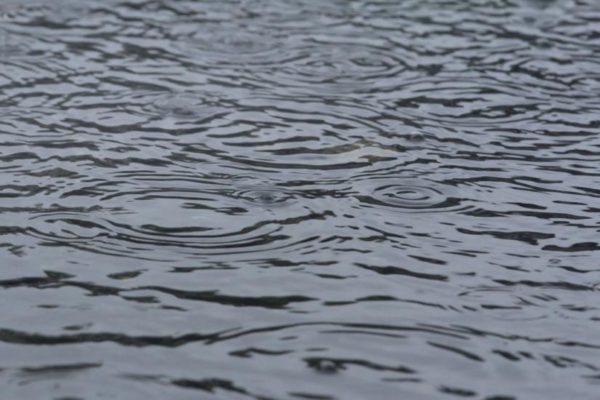 Update at noon — The Flash Flood Watch has been cancelled.

Earlier: Arlington County is under a Flash Flood Watch through Monday evening.

The watch, which went into effect at 8 a.m., warns of the possibility of heavy downpours that could cause sudden flooding.

A Flash Flood Watch has been issued for portions of the area from Monday AM through Monday PM. Showers and scattered thunderstorms may produce heavy rain, which could lead to instances of flash flooding in the watch area. Details: https://t.co/WQsgjJ7UbW #TurnAroundDontDrown pic.twitter.com/ssRJvYzKrT

The Flash Flood Watch continues for

* From 8 AM EDT Monday through Monday afternoon.

* Showers and scattered thunderstorms are expected to develop just after daybreak Monday morning and persist through the first half of the afternoon. The stronger thunderstorms may be capable of producing 2 to 4 inches of rain per hour.

* This much rain in a short amount of time would result in rapid rises on streams and creeks and in urbanized and poor drainage areas.

ATTENTION #DC #Alexandria #Fairfax #FallsChurch and #Arlington! This storm system is producing up to 3 inches of rain in 30 MINUTES. FLASH FLOODING IS IMMINENT! Stay put, or get ready to move to high ground if you're in a flood prone area.

Parts of I-395 in Arlington became inundated with high standing water. ARLnow has also heard reports of flooded areas along Columbia Pike.

High standing water reported on I-395 at Glebe Rd https://t.co/hAclxTCrQR

Alexandria was particularly hard-hit by the flash flooding, with extensive flood damage reported in parts of the Del Ray neighborhood.

Today’s rain is just the start of what’s expected to be a busy week. More downpours, plus the remnants of Tropical Storm Fred, will bring additional flood threats through Thursday, forecasters say.