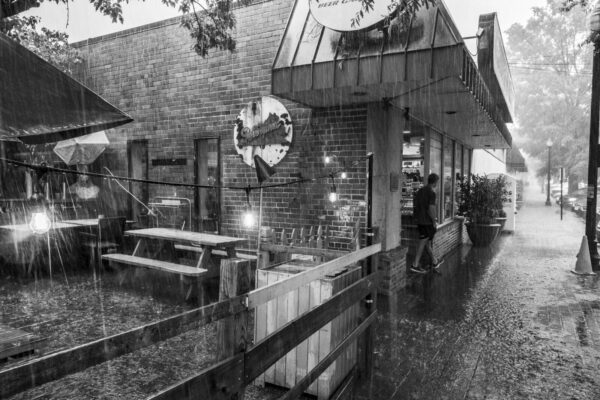 Order in Briscoe Case Likely Unconstitutional — “A judge dismissed the protective order Wednesday, and two legal experts said such blanket bans on speech violate the U.S. Constitution. Yet [local TikTok personality Coco] Briscoe, who has filed her own police report, could still be guilty of a misdemeanor, in a case that shows how social media disputes can run out of control and into the First Amendment.” [Washington Post]

Amazon Touts Va. Investments — “Out of Amazon’s total dollars dedicated to infrastructure and compensation in Virginia, Northern Virginia has collected the vast majority — almost 84% — a tally of $28.5 billion from 2010 to 2020, company spokeswoman Emily Hawkins said… Amazon’s most recent tally of hiring for its Arlington second headquarters is 1,600 corporate employees, Hawkins said — an early step toward the company’s plans to hire at least 25,000 total by 2030.” [Washington Business Journal]