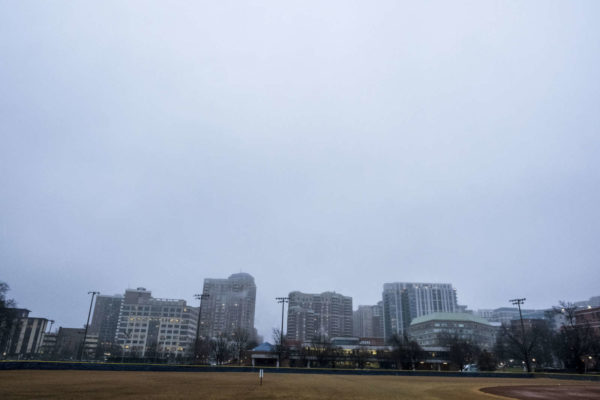 Vida Scraps Rosslyn Plans — “Vida Fitness has scrapped plans for a new location in Rosslyn, where it was to be part of a much larger multifamily-and-retail development that has been in the works for more than five years. Urban Adventure Cos., its D.C.-based parent company, has exercised an option to terminate its roughly 27,000-square-foot lease at The Highlands, according to two sources.” [Washington Business Journal]

ABC Stores Returning to Normal Hours — “Beginning Tuesday, March 1, all 396 Virginia Alcoholic Beverage Control Authority (ABC) stores will return to normal operating hours. All stores will open by 10 a.m. every day, apart from some stores which regularly open later on Sundays. Store closing times, which were not part of the month-long adjustment, will remain the same.” [Press Release]

Reminder About Old SmarTrip Cards — “Customers are being reminded that Metro’s oldest SmarTrip cards will no longer be accepted at faregates and fareboxes as of March 1. Those currently riding Metro or who plan to soon will need to replace their cards to travel on Metrorail or Metrobus after the deadline. SmarTrip cards purchased before 2012 are no longer compatible with new, faster, modern faregates already installed in many stations.” [WMATA]