The Biden Administration has announced a new humanitarian form of relief.

The program, as yet unnamed, closely tracks the “Uniting for Ukraine” program. This time, the program sets out to help Venezuelans leave Venezuela and come to the United States legally. 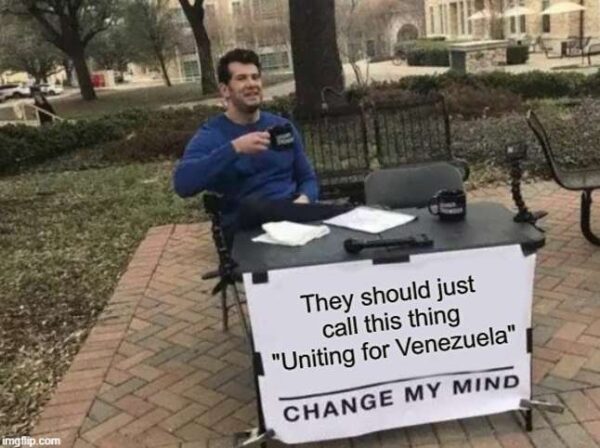 To qualify, the Venezuelan national must have a sponsor in the United States who is willing to sign a contract called an Affidavit of Support. This contract shows the U.S. government that the individual coming to the United States will have adequate financial and other support.

However, not all Venezuelans will qualify. A Venezuelan national will be disqualified if he or she has (1) been ordered removed (deported) from the United States in the last five years; (2) crossed a U.S. border illegally after the date of announcement, October 12; (3) irregularly entered Mexico or Panama after October 12; (4) is a permanent resident or dual national of any other country other than Venezuela; (5) has refugee status in any other country; or (6) has not complied with vaccination or other public health requirements.

Further, this program also states that Venezuelans who attempt to cross a U.S. border illegally will be subject to Title 42 expulsion. As we previously explained, Title 42 of the U.S. Code continues to be used to expel noncitizens from the United States under the guise of protecting public health.

While we certainly approve of the new pathway to enter the United States legally, the continued use of Title 42 to expel noncitizens puts asylum seekers at risk. Some may be in so much danger that waiting to go through all of the screening and other procedures under the parole program will not be possible; escape and traveling by land may be the only option.

We hope this program will be a success, similar to Uniting for Ukraine, but we are also concerned about the Biden Administration’s continued (probably pretextual) use of Title 42 to expel asylum seekers.

As always, we welcome questions and comments.