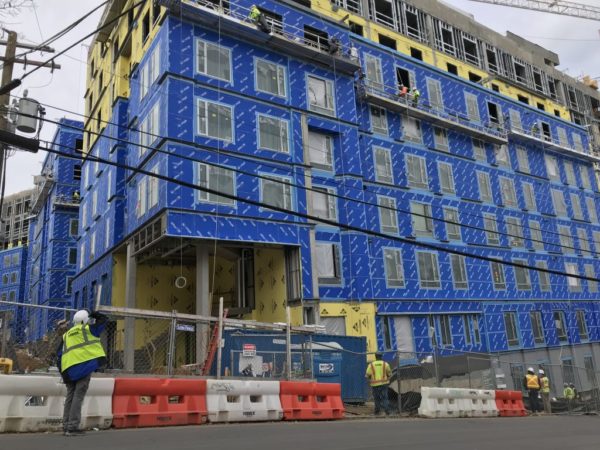 Career Center Redevelopment Could Be Big for Pike — County and school officials are moving forward with a redevelopment of the Arlington Career Center site, which holds the possibility of helping to shape the future of Columbia Pike. “We see this as a huge opportunity to create a crown jewel of Columbia Pike. The only question is the amount of money that might be invested,” said Columbia Pike Revitalization Organization Executive Director Cecelia Cassidy. [InsideNova]

N. Va. Real Estate Continues Upward Trajectory — As illustrated by a table showing the past four decades of Northern Virginia real estate sales and average prices, the local real estate market has been on a long-term upward trend. Last year continued the trend, with a 4.1 percent increase in prices and a 6.9 percent increase in total sales. [InsideNova]

Some Experts Say Prepaid Property Tax Will Be Deductible — Don’t ask for a refund of your prepaid property taxes, say some tax experts. Despite the IRS stating that taxes prepaid to jurisdictions like Arlington County will not be deductible on your taxes this year, before a cap on state and local tax deductions goes into effect, some experts believe that legal challenges to the IRS determination will prevail. [Washington Post]

The Five Guys location at 2300 Wilson Blvd in Courthouse has been temporarily closed for at least the past week.

“Attention: This location will be temporarily closed,” says a sign on the door of the popular burger restaurant. “We apologize for this inconvenience. Please visit our other nearby locations during this time.”

Online ordering from the location is also listed as “temporarily unavailable.”

It’s unclear why the eatery is closed. Workers could be seen inside the restaurant yesterday, performing some sort of work on or in the ceiling. Thus far a phone call to a company spokeswoman has not been returned.

When ARLnow.com drove by today a group of firefighters could be seen walking up to the restaurant and then walking back, empty-handed, to their truck.

The first Five Guys opened in Arlington in 1986. The company is now headquartered in Lorton and has well over 1,000 locations nationwide. 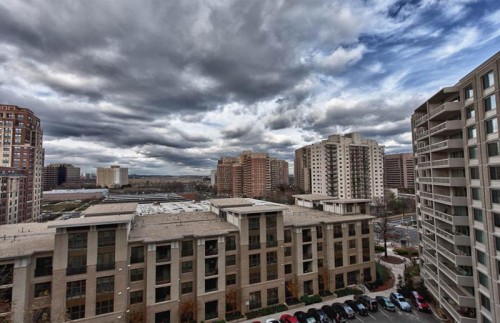 Remember the First Five Guys on Columbia Pike? — Fast-growing burger chain Five Guys is now based in Lorton, but the company has roots in Arlington. The first Five Guys opened in 1986 in the Westmark Shopping Center at the corner of Glebe Road and Columbia Pike. [Pike Town Center] 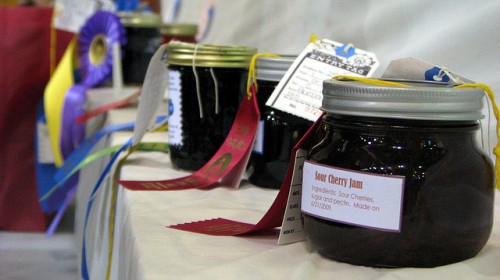 A Drier Night At the Fair — The Arlington County Fair shut down early last night thanks to the rain. With any luck the rain will hold tonight so fair-goers can enjoy the rides and the concessions without an umbrella. If all else fails, however, the indoor exhibits will be open tonight. See the fair hours.

Five Guys Wins More Praise — Five Guys Burgers and Fries has been getting some glowing news coverage lately. The chain, which started in Arlington, topped Zagat’s Best Burger category in survey results released Monday. The chain has been expanding rapidly recently, attracting local media attention everywhere it goes. Unanswered questions: How big can the now Lorton-based Five Guys get, and to what degree did national coverage of President Obama’s visit to a Five Guys last year boost its image?