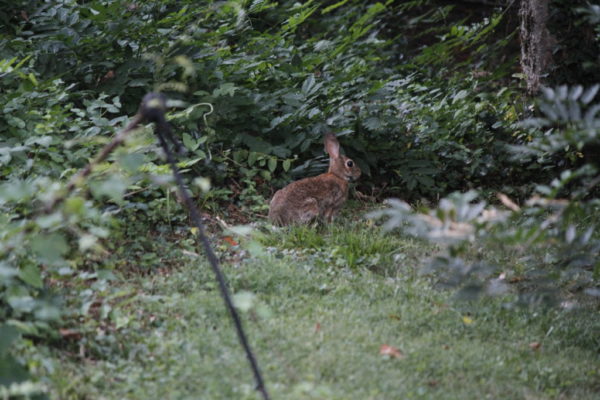 Arlington Man Sentenced for Hate Crime — “A 61-year-old Arlington man has been sentenced to 60 months in prison for committing a hate crime. William Syring was sentenced Thursday after threatening employees of the Arab American Institute ‘because of their race and national origin,’ the Department of Justice said in a press release.” [WUSA 9]

Man Who Survived on Coke Talks — “From his bed at Virginia Hospital Center, reluctant newsmaker Glenn Smith gave me his version of his widely reported mishap. The 77-year-old homeowner on N. Trinidad St. in the Williamsburg area made local TV and online news last week after he suffered a fall in his kitchen and survived alone on the floor for five days — taking nourishment from his nearby stash of Coca-Cola.” [Falls Church News-Press]

Case of the Misplaced Door — “Someone decided to leave this large structure reclined in the entrance of my house 2 days ago. My HoA manager @Associa is not providing any help. Can @planArlingtonVA come to the rescue?” [Twitter]

Rosslyn Startup Expanding — “Hungry, the Arlington-based food technology startup that has drawn investments from celebrities such as Usher and Jay-Z, is expanding into Boston.” [Washington Business Journal] 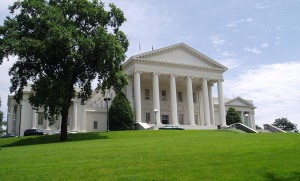 A bill that would have expanded the definition of hate crimes in Virginia to protect gay, lesbian, bisexual and transgender individuals has failed in the state Senate.

Sen. Barbara Favola (D) sponsored the bill, SB 799, which failed by a 7-6 vote in the Senate Courts of Justice Committee last week.

Another local state Senator, Janet Howell (D), serves on the committee and voted to pass, along with five other Democrats. “No” votes by the seven Republicans on the committee doomed the bill before it reached the Senate floor.

If it had passed, the bill would have given crimes directed at people because of sexual orientation or gender identification the same protections under state law as those directed because of race, religion, ethnicity or national origin.

Favola’s bill was one of several proposed by Arlington legislators aimed at increasing protections for the gay and transgender communities. Del. Patrick Hope introduced HB 1385, which would make conversion therapy — interventions and efforts to change one’s sexual orientation — illegal when conducted on someone under 18 years old. That bill is in subcommittee in the House of Delegates Committee on Health, Welfare and Institutions.

State Sen. Adam Ebbin, Virginia’s first openly gay state legislator, has a number of bills on the matter, including one officially striking down Virginia’s state prohibition on same sex marriages and civil unions. Even though the state Supreme Court has ruled that same sex marriage is legal in Virginia, the state’s laws still do not reflect that.

Ebbin has also introduced bills to replace “husband” and “wife” with “spouse” in the state code and to prohibit discrimination in the public sector when considering gay and transgender job applicants. 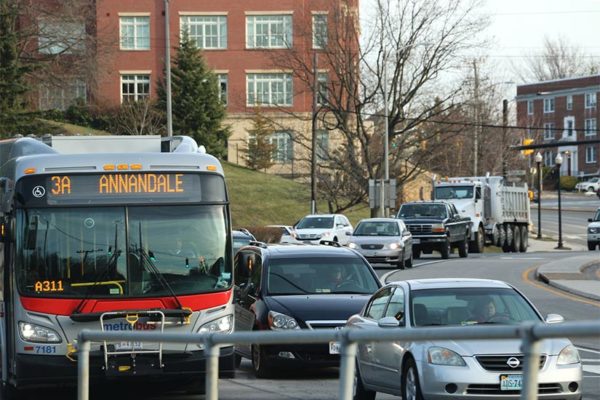 Favola Hate Crime Bill Fails — A bill that would add sexual orientation and gender identity to the definition of hate crimes in Virginia has failed. The bill was proposed by state Senator and former Arlington County Board member Barbara Favola. [Associated Press]

MLK Books for Kids at Library — The Arlington Public Library blog has some recommendations for books that can introduce the life and legacy of Martin Luther King, Jr. to children. [Library Blog]

A person was attacked in Clarendon Monday night and police are describing the incident as a possible hate crime.

Police say a 35-year-old man used “racial slurs” before assaulting a victim at a bar on the 3100 block of Clarendon Blvd. The suspect is described as a 6’1″, 220 lbs white male with brown hair and brown eyes.

ASSAULT AND BATTERY (HATE CRIME), 141103069, 3100 block of Clarendon Blvd, On 11/3/14 at 2320 hrs, an unknown subject used racial slurs before assaulting the victim. Both were patrons of a bar at the time of the incident. Suspect is described as a non-hispanic white male 601/220, Bro/bro, approximately 35 years of age, wearing a black leather coat and a plaid button up shirt.

Also this week, a woman in the Columbia Heights West neighborhood told police she was attacked by her boyfriend after refusing to have sex with him.

STRANGULATION AND DOMESTIC ASSAULT AND BATTERY, 141102011, 800 block of S Greenbrier St, A female victim states she was strangled and punched after refusing the sexual advances of her boyfriend. The male suspect fled when he found out police were called. Warrants and an Emergency Protective Order were issued.

In the end, no one was charged.

A police spokesman could not be reached for comment.

The rest of this week’s crime report, after the jump. All named suspects are considered innocent until proven guilty.