Around 2:40 p.m. this afternoon, workers and residents around Arlington flocked to rooftops and sidewalks as the sky darkened and a rare solar eclipse swept through the area.

Those with protective eclipse viewing glasses were able to safely watch as the moon hid just over 80 percent of the sun.

While some watched on TV or streaming video, plenty of our readers were outside to capture the moment. Even some clouds floating around could not spoil the view.

We compiled photos of the eclipse in Arlington as shared on Twitter, below. Did you take any photos around Arlington during the eclipse? Show them off in the comments.

And some good news: there were no emergency calls in Arlington reporting eye issues from looking directly at the eclipse, based on scanner traffic this afternoon.

END_OF_DOCUMENT_TOKEN_TO_BE_REPLACED 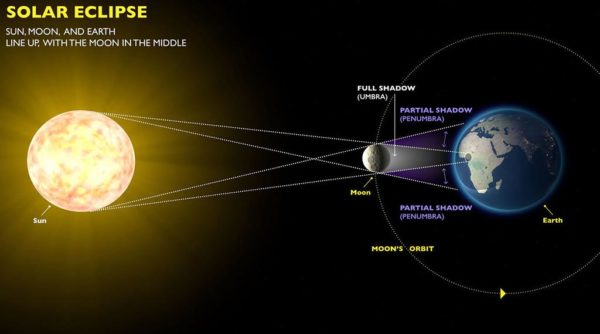 With a rare solar eclipse set for Monday afternoon, Arlington is preparing for this once-in-a-lifetime event.

On Monday morning, ambassadors from the Rosslyn Business Improvement District will be at the Rosslyn Metro station handing out 200 pairs of free eclipse glasses while stocks last.

From 8:15 a.m. onwards, anyone wanting to pick up a pair needs to show that they “like” the Rosslyn BID’s page on Facebook from their smartphone.

The Connection pop-up library in Crystal City (2100 Crystal Drive in the Crystal City Shops) gave out hundreds of free glasses with which to watch the eclipse, supplied by PBS. The free glasses proved to be popular and the supply quickly ran out.

Clarendon restaurant Don Tito will host its rooftop eclipse viewing party from noon onwards on Monday, with the event now sold out. The watering hole at 3165 Wilson Blvd will offer what it described as “eclipse-inspired refreshments” and taco specials for the occasion.

And for anyone hoping to watch the eclipse, the county’s Public Health Division has some advice to avoid spectators’ eyes being permanently burned by part of the sun’s light:

The following weekly column is written and sponsored by Virginia Hospital Center, a proud member of the Mayo Clinic Care Network and one of America’s 100 Top Hospitals for the third year in a row.

After a long, cold winter, the summer sun is a welcome relief. But beware! Overdoing it can lead to trouble.

Ultraviolet (UV) rays damage the skin, weakening its natural barrier and raising your risk of sunburn, premature aging and skin cancer. Too much fun in the sun can also cause eye problems, such as cataracts or macular degeneration. Exposure adds up – the more time you spend outside, the greater your chance of problems down the road.

At Virginia Hospital Center, we recommend the following tips to stay safe in the sun:

When to See a Doctor

According to the American Cancer Society, more than one million skin cancers are found each year in the United States. Melanoma is the most deadly form of skin cancer and rates have doubled in the last 30 years. Basal cell carcinoma and squamous cell carcinoma are also on the rise. Ozone depletion allows more UV rays to penetrate the atmosphere, so the sun’s effects are much stronger today than even a decade ago.

The most common warning sign of skin cancer is a change to your skin. If you notice a spot or lump that is growing, bleeding, constantly itching or otherwise changing, you should make an appointment to see a dermatologist. When caught and treated early, most skin cancers are curable.

Sun damage is often invisible to the naked eye. But just because you can’t see it doesn’t mean it’s not there. Virginia Hospital Center Health Promotion Department offers DermaScan™, a fast, easy way to assess potential or existing problems. This non-invasive scanning device features a black light that illuminates your head and neck to reveal what’s really going on beneath the skin’s surface. Schedule your one-on-one screening today: 703.558.6740. 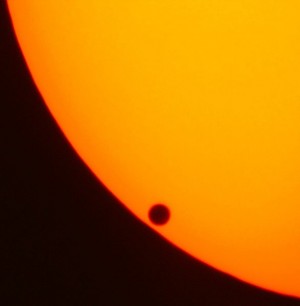