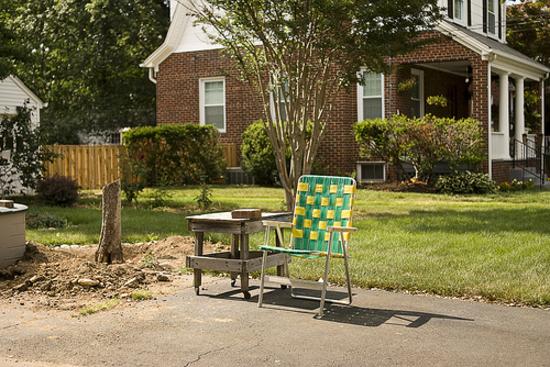 Virginia Won’t Cut Off Money to Metro — Virginia Transportation Secretary Sean Connaughton says the $50 million per year the state pledges to Metro will not be cut off, after all. Connaughton had threatened to stop the annual payment unless the state were granted two seats on Metro’s Board of Directors. But after an outcry from local leaders, and a letter from Metro board members Chris Zimmerman (who’s also on the Arlington County board) and Catherine Hudgins, Connaughton and the McDonnell administration apparently had a change of heart. More from the Washington Post.

Columbia Pike Utility Undergrounding to Begin Monday — If you live near Columbia Pike, enjoy the weekend while it lasts. Monday could bring significant traffic challenges, as crews begin work to relocate a gas line and put overhead utility lines underground, from South Wakefield Street to Four Mile Run. The County warns that delays are expected as a result of the Pike project, which will last well into 2011.