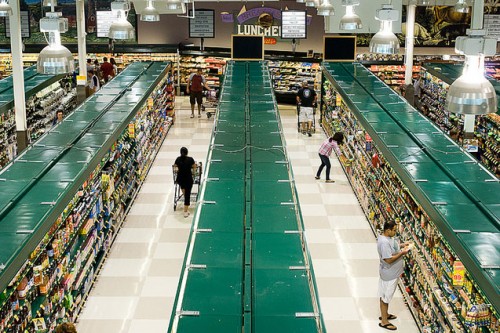 Hit-and-Run Bus Driver Facing Discipline — The Metrobus driver accused of rear-ending a car in Ballston and then driving off “will be disciplined,” a WMATA spokesperson tells TBD. Metro says the accident was “preventable” but is refusing to release the results of drug and alcohol tests performed on the driver after the accident.

Local Technology Firm Sold — Arlington-based ICx Technologies has agreed to be purchased by Oregon-based Flir Systems for $274 million. ICx manufactures high-tech sensors that can detect radiation, chemicals, explosives, and biological agents. Some of ICx’s largest clients include the U.S. military and U.S. Customs and Border Protection. More from the Oregonian.