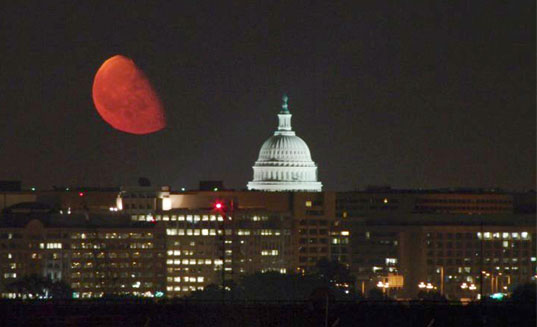 Trio of Editorials Against HOT Lane Lawsuit — Arlington County’s $1 million lawsuit against the planned I-395 HOT lanes project is getting more bad press from local newspapers. Letters to the editor in the Sun Gazette and the Washington Post have both panned the county’s decision to add a federal highway employee to the lawsuit in his professional and personal capacities. And an editorial in the Washington Examiner called the lawsuit a “peevish jeremiad to block HOT lanes on Shirley Highway.” Ouch. All three have been published in just the past 36 hours.

T.A. Sullivan and Son Monuments Profiled — You know that rickety old building on Washington Boulevard in Clarendon? The one across from Lyon Hall with all the blank gravestones outside? According to TBD the site is worth $538,800 but the 71-year-old, cigarette-smoking, Skoal-chewing owner says business is good and he’s not going anywhere anytime soon.