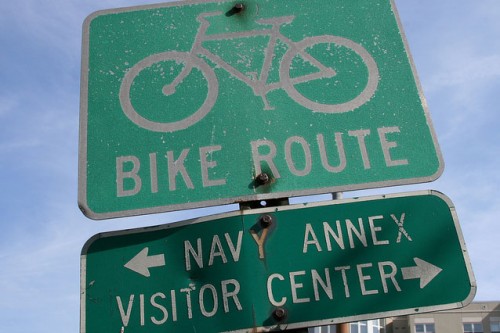 Westover Beer Garden Saga Continues — Several months into the battle between the county zoning office and the Westover Market beer garden, a final resolution still has not been reached. Tens of thousands of dollars have been allocated to building new code-compliant restrooms, but more must now be spent constructing a restaurant separate from the grocery section. County regulators “are doing their best to make me a Republican,” market manager Devin Hicks told the Falls Church News-Press.

Fun and Games at the Library — The Westover Library will host a game-playing get-together for all ages this afternoon. From 2:30 to 5:00 p.m., players will face off in board games, card games and Nintendo Wii. More from the Arlington Public Library blog.

Brgr:Shack Wants to Open This Month — A new “better burger” joint is hoping to open soon in Ballston. The efficiently-named Brgr:Shack, located across from the Ballston Metro, was originally slated to open in the fall. They’re now eying a January opening, according to TBD.