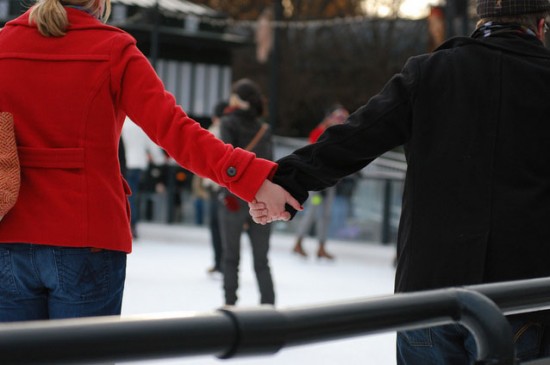 Happy Valentine’s Day — To celebrate, Caribou Coffee is offering a buy one, get one free coupon. [Shirlington Village Blogspot]

Fairfax Supervisor Slams Arlington on HOT Lanes — The animus for Arlington continues over at the Washington Post. In an opinion piece published online, Fairfax County Supervisor Pat Herrity says the Arlington County Board has “thumbed their noses at every motorist sitting in traffic on our region’s congested highways” by using “gutter-style tactics” to block HOT lanes and other projects. A pro-Arlington Letter to the Editor, however, says that “The Post needs to stop blaming Arlington County for congestion on I-395.”

Library Changes This Week — Arlington Public Libraries are transitioning to a new catalog system this week. As a result, a number of library programs and resources won’t be available for the next several days. [Library Blog]

House Bill Could Cost Arlington Schools $700K — The budget bill passed by the House of Delegates calls for steep cuts to education. Arlington would lose $681,534 under the bill. Fairfax County would fare worse, losing some $5.9 million. The state Senate’s budget bill, however, does not contain such cuts. [Washington Examiner]

Arlington Approves Pike Affordable Housing Project — The Arlington County Board approved a plan to build a 121-unit affordable housing complex near the western end of Columbia Pike. The apartments will be located next to the currently under-construction Arlington Mill Community Center. [Pike Wire]