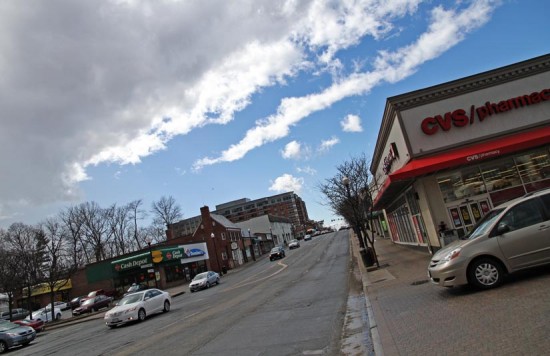 Cava Still Hoping for Spring Opening — Construction has yet to begin on the new Cava restaurant on Clarendon Boulevard, but the owner of the upscale Greek restaurant still hopes to open by “late April or early May.” Cava currently has locations in Rockville and on Capitol Hill. [TBD]

Envirocab Still Wants to Expand — The general manager of Arlington-based Envirocab says the company is still hoping to expand. The county board rejected Envirocab’s request to add more cabs to its fleet of 50 hybrids in December. But the company says they don’t “even come close to covering the requests they get each weekend.” [WAMU]