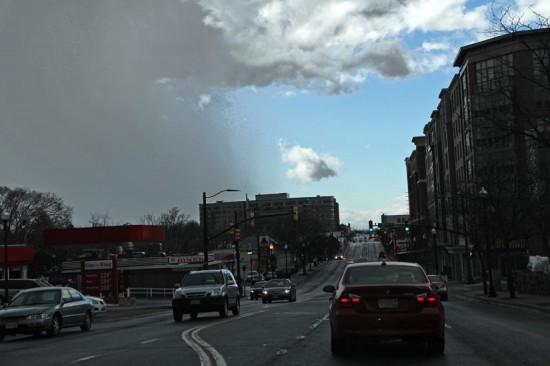 New Bar Coming to Columbia Pike — William Jeffrey’s Tavern will be a 6,500 square foot bar and restaurant on the ground floor of the Siena Park apartment complex, across the street from Bob & Edith’s Diner. The tavern, owned by the team behind Ragtime and Rhodeside Grill, is expected to open this fall. [Pike Wire]

Recalling Java Shack’s Nazi Past — Of course, nobody at Clarendon’s Java Shack has any Nazi affiliation. But the cafe’s building does. TBD recalls the days when the building was the headquarters of the American Nazi Party. Another reminder of the building’s infamous past: the occasional appearance of nostalgic Nazi fliers. [TBD]