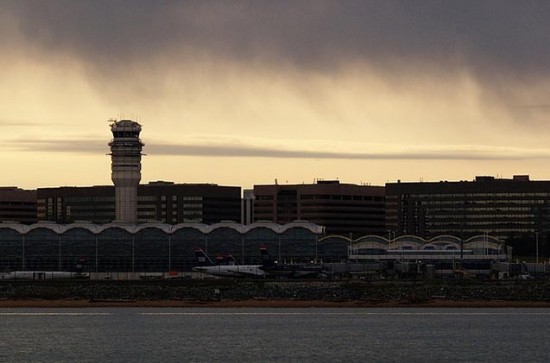 Club 31-11 Had Fights, Armed Security — What really went on behind the scenes at the recently-shuttered Club 31-11 on Columbia Pike? Gambling, fights, open-carrying security guards and frequent visits from police, according to Pike Wire. The owner says he was “harassed” by police due to the club’s primarily black clientele, but police say that charge is “way off base” and the visits had more to do with the club’s lack of permits. [Pike Wire]

Hynes Wins ‘Noise’ Award — Mary Hynes has won the 2011 Environmental Stewardship Award from the National Organization to Insure a Sound-controlled Environment (N.O.I.S.E.), a group dedicated to controlling aviation noise. Hynes has assisted N.O.I.S.E. with its annual legislative forum and has organized public meetings about helicopter noise in Northern Virginia.