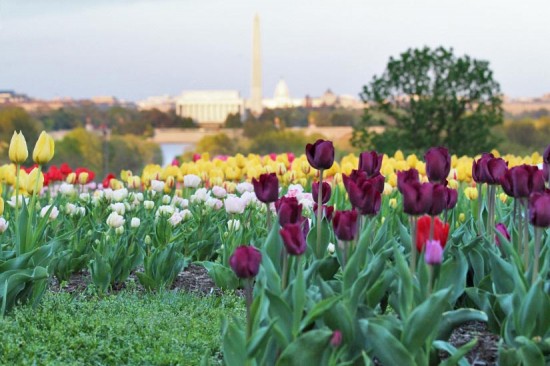 East Falls Church Dissent Goes Both Ways — Sometimes it can be hard to please everybody in Arlington. Charlie Clark reports that there were three different camps at Saturday’s County Board meeting with respect to the board’s vote on the East Falls Church development plan. One group wanted more development than was called for, another vocal group wanted less development, and the people who drafted the plan thought it struck a good balance. [Falls Church News-Press]

Editor’s Note: Patch has retracted part of the above article. (See comments)