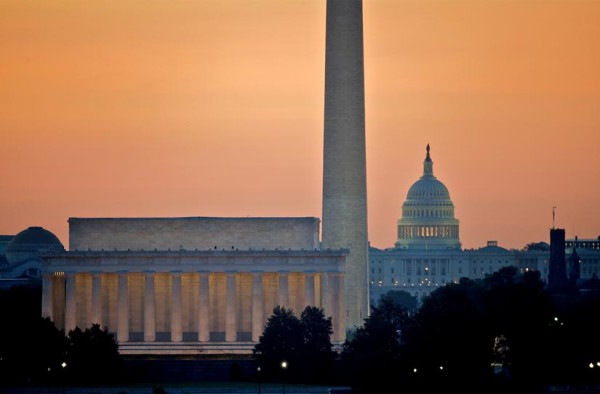 High Temperatures, High Humidity — With temperatures expected to soar to just below 100 degrees today, the National Weather Service has placed the region under a Heat Advisory. “Drink plenty of fluids… stay in an air conditioned room… stay out of the sun… [and] take extra precautions if you work or spend time outside,” NWS cautions. The area is also under a ‘Code Orange’ air quality alert, meaning that air pollution concentrations “may become unhealthy for sensitive groups.” [Weather Channel]

Rosslyn Concert Moved Indoors — Due to the excessive heat, the lunchtime concert that normally takes place in Rosslyn’s Central Space plaza has been moved to the Artisphere (1101 Wilson Blvd) ballroom. Local group The Joe Rathbone Trio will perform in air conditioned comfort from 11:45 a.m. to 1:30 p.m.

Cost of Cherrydale Fire Station Increases, Again — Completion of the new Cherrydale Fire Station has been pushed back again, leading to county staff’s recommendation that the County Board increase funding for the project, again. Funding for the station was first approved in 1990. Construction began in March 2010. It’s now expected to wrap up “by late summer.” [Sun Gazette]