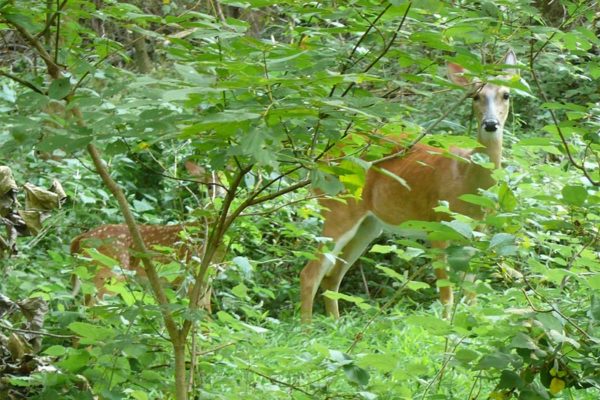 Noise Monitoring at DCA — A company has been hired to measure noise levels around Reagan National Airport. The information gathered will be used to figure out “ways to control or reduce noise pollution.” [NBC Washington]

Local Newspaper CEO Pleads Guilty — The president and CEO of Connection Newspapers, which publishes the Arlington Connection weekly, has pleaded guilty to failing to pay more than $940,000 in federal payroll taxes. [Washington Examiner]