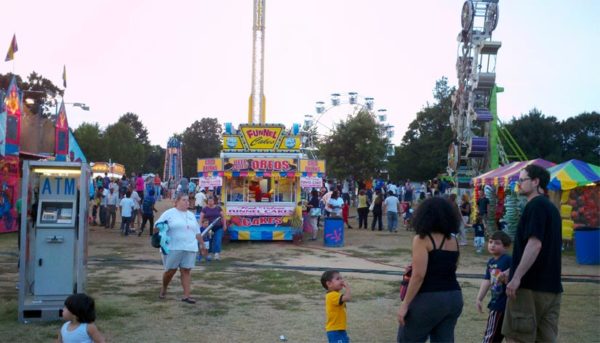 Pakistan Kidnapping’s Arlington Connection — An American development expert kidnapped in Pakistan on Saturday was the Pakistan director of J.E. Austin Associates, a consultancy based in Courthouse. [New York Times]

Arlington Stingy on Diplomatic Gifts — Arlington only gives gifts to visiting diplomatic delegations “on rare occasion,” and when it does, the value of those gifts is in the “tens of dollars, not hundreds of dollars.” Arlington’s policy on diplomatic gifts contrasts with that of the District; D.C. officials are “re-gifting” a set of donated plates to foreign dignitaries. [Washington Post]

Arlington Art Attacker Arrested Again — Susan Burns, the 53-year-old Arlington woman accused of attacking a Gauguin painting at the National Gallery of Art back in April, has been arrested again. This time, Burns is charged with slamming a Matisse against a wall at the same museum. [MyFoxDC]

The proposal to build a Rosslyn-to-Georgetown gondola remains just a gleam in the eye of aerial lift transport fans and Georgetown business owners. But it has captured the imagination of…