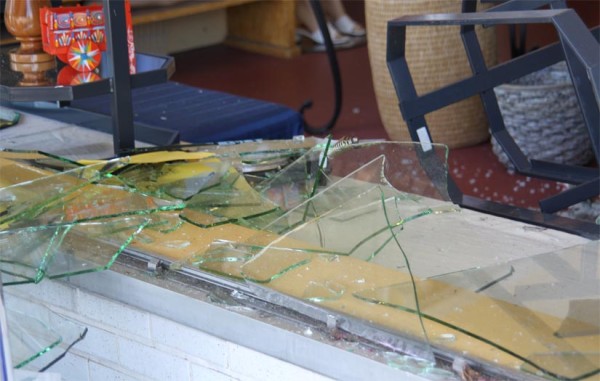 Favola/Areizaga-Soto Primary By the Numbers — Just over 10,000 people voted in yesterday’s 31st District state Senate primary between Barbara Favola and Jaime Areizaga-Soto, out of 133,577 active registered voters in the district. More than $538,500 had been spent on the race as of Aug. 10. In other words, candidates ended up spending more than $53 for every resident who bothered to cast a vote in the race.

Arlington Confusion — In case you were wondering, there are 21 different localities in the United States called ‘Arlington,’ in states like Texas, Massachusetts, South Dakota, Vermont and New York. [Falls Church News-Press]

Hotel Hosts ‘Top Dog’ Contest — The new Residence Inn Arlington Capital View in Crystal City is holding a contest to find a “doggie mascot” for the hotel. The winner of the contest will be selected at an event on Oct. 6 by a panel of judges including “Arlington County K-9 division, veterinarians, doggie trainers and… Fox 5 Anchor Steve Chenevey.” Entrants need to include a photo of their pooch, his or her name, age, breed and best trick, and a $25 donation to the Washington Humane Society. [Marketwire, Residence Inn]