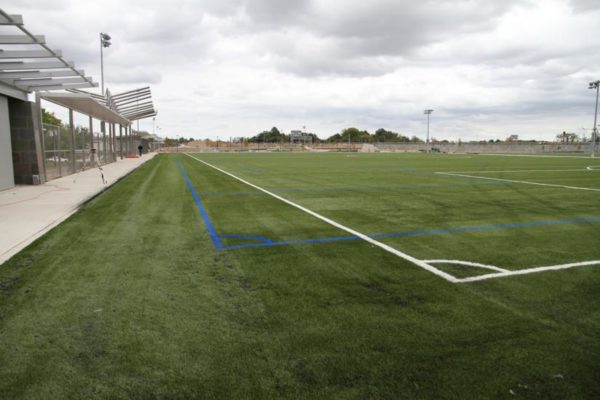 The Sun Gazette reports today that the park is “definitely” on track to open at some point this fall, according to County Manager Barbara Donnellan.

When it does open, the $31 million first phase of the park will feature lighted multipurpose athletic fields, concession stands, picnic areas, a rain garden, a lush esplanade and a public plaza. Just don’t expect much tranquility — every few minutes the roar of planes landing at Reagan National Airport, and occasionally the whistle of trains passing by the eastern end of the park, interrupts any momentary sense of being away from the bustle of the surrounding area. 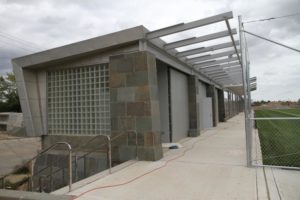 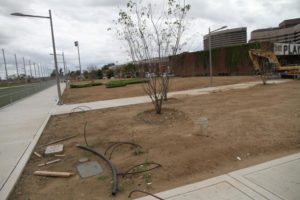