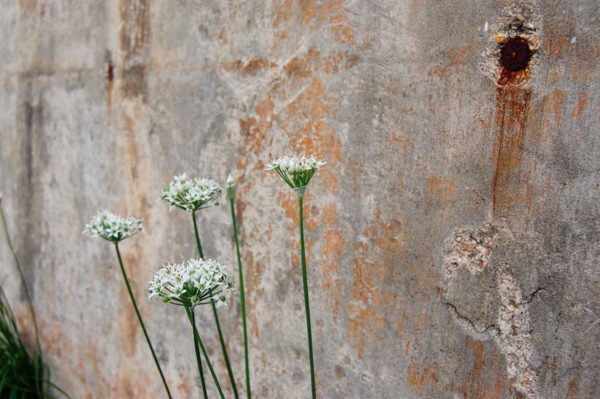 Call for Entries in Arlington Design Competition — Arlington County is asking for entries for this year’s DESIGNArlington’11 design competition. ” Distinctive architectural, public art, and landscape projects completed within the past five years may be eligible,” the county says. [Arlington County]

Old Jefferson Davis Highway Renamed — Old Jefferson Davis Highway will soon be known as “Long Bridge Drive.” The new street name will go into effect on April 1, 2012. The road connects Crystal City with the still under-construction Long Bridge Park. “Planned upgrades will transform the street into a tree-lined boulevard with sidewalks, bike lanes and transit stops in the next year, creating a welcoming gateway to Long Bridge Park,” the county said in a press release. [Arlington County]