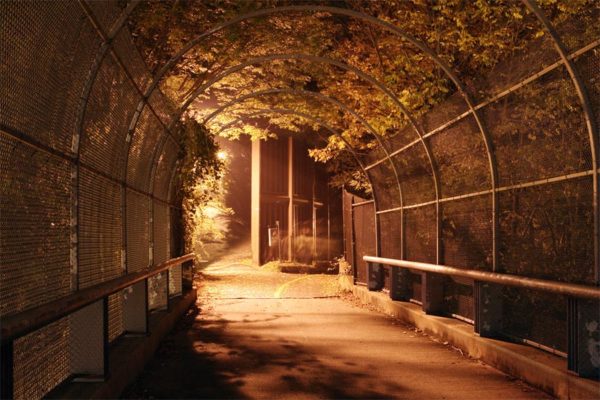 Teacher Diversity Lags in Arlington — While 28 percent of Arlington public school students are Hispanic, only 7 percent of APS teachers are Hispanic. The school system has been actively working to diversify its teacher pool, however. Over the past year, 14 percent of new teachers hired have been Hispanic. [Sun Gazette]

Jury Selection for Lululemon Murder Trial — Jury selection is beginning today in Maryland in the trial of Brittany Norwood, the woman charged in the murder of Rosslyn resident Jayna Murray. Murray was found bludgeoned to death inside a Lululemon Athletica store in Bethesda in March. [WJLA]