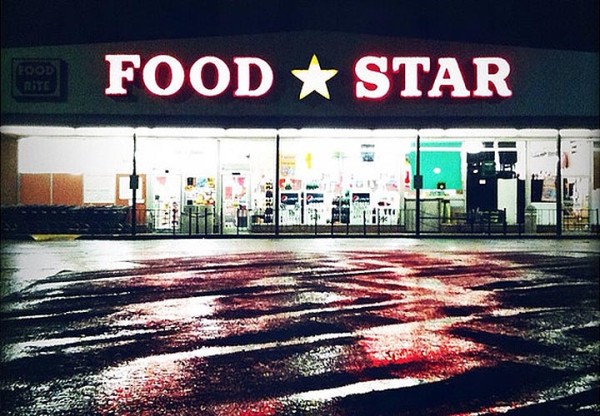 Bullet Hit White House — Two bullets have been discovered on the White House grounds after Friday night’s shooting incident. Oscar Ramiro Ortega is wanted in connection with the shooting. The 21-year-old was stopped by Arlington County Police on the morning of the shooting for suspicious behavior, but ultimately he was photographed and released. Ortega might have been squatting in a vacant home in North Arlington. [NBC Washington]

County Board to Vote on Massage Regulation — The Arlington County Board is expected to vote over the weekend on whether to effectively deregulate the massage industry in Arlington. The industry was first regulated in the mid-20th century due to the use of massage parlors as a front for prostitution.

Police to Teach Teachers About Bullying — An Arlington County Police Department School Resource Officer will be educating teachers and staff at Yorktown High School about bullying today. Cpl. Jim Tuomey has developed a presentation on bullying and cyber-bullying that he hopes to eventually give at other schools around the county. [Arlington County Police]